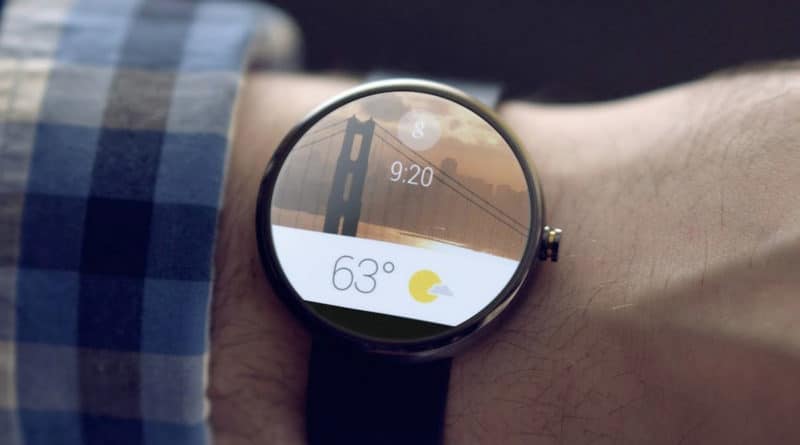 There was big news yesterday for Android watch lovers. The long anticipated Android Wear 2.0 was officially launched, alongside two LG watches. What many may not have spotted though – the entry of the new smart time pieces means that Motorola has put an end to sales of its smartwatches.

The Lenovo owned company was one of the most prominent supporters of Google’s Android Wear. If you log on to Motorola’s on-line store, you will notice that the Moto 360 range pricing information has disappeared, and there is no option to make a purchase. In some countries, the listings of its smartwatches have completely disappeared.

This does not come entirely as a surprise. During a press event in Chicago a couple of months ago, Shakil Barkat, head of Motorola’s global product development confirmed the company’s intentions to back out of the smartwatch space.

“Wearables do not have a broad enough appeal for us to continue to build on it year after year,” he said.

The original Moto 360 was released some two and a half years ago to coincide with Google’s launch of its platform. The device sparked interest due to its smart form factor and round LCD display. A second generation device followed in the fall of 2015.

Android Wear 2.0 adds a host of new features and supports. This includes standalone apps that won’t need a smartphone to work, a Play Store for downloading third party apps, personalizing watch faces, and Android Pay. With all this and the inclusion of the Google Assistant to its platform, Google is expecting a positive consumer reaction to the update.

Those in possession of a second-generation Moto 360 watch will be happy to know, their devices will benefit from all these updates. Unsurprisingly, owners of the first-generation Moto 360, will not be receiving the new operating system.

There is hope yet for Motorola fans. Barkat did not close all doors and hinted that the company might reenter the market.

“We believe the wrist still has value and there will be a point where they provide value to consumers more than they do today,” Barkat said.

For now, you can still pick up a Moto 360 2nd generation on Amazon.