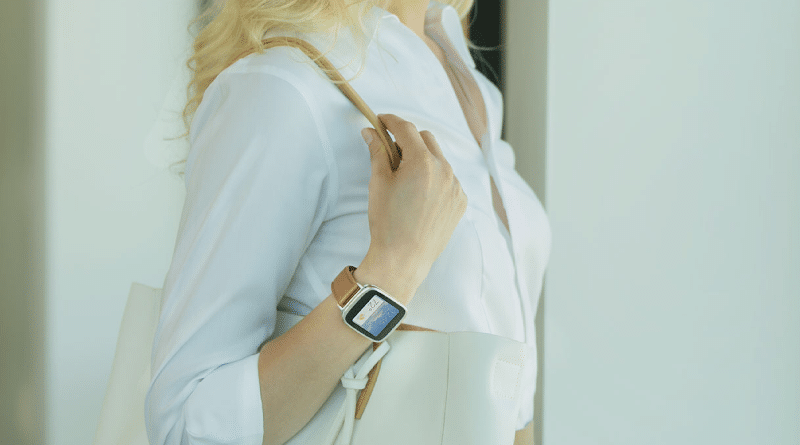 It looks like Asus may be about to kill its line of Zen watches due to poor sales.

This has been disclosed by sources in the Taiwan company’s supply chain. Digitimes reports that sales are averaging at between 5,000-6,000 units per month, which is lower than expected. To put this number in perspective, Apple has shipped 7 million units of its smartwatch in 2016.

Asustek launched its first ZenWatch some three years ago. Now on its third generation, the latest ZenWatch is crafted from jewelry-grade 316L stainless steel, and comes with a 1.39-inch circular AMOLED display, a Qualcomm Snapdragon 2100 CPU, 512MB of RAM and 4GB of onboard storage.

In terms of fitness tracking, there is no heart rate monitor, but the watch automatically counts your steps, and encourages you to move at regular intervals. It also tracks a range of workout activities such as walking, running, push-ups, and sit-ups.

If the rumour is confirmed, this will be the latest in a series of casualties from Apple’s dominance in the smartwatch space. Motorola announced late last year that it is not planning on releasing a new Moto watch, while struggling Kickstarter darling Pebble was snapped up by Fitbit.