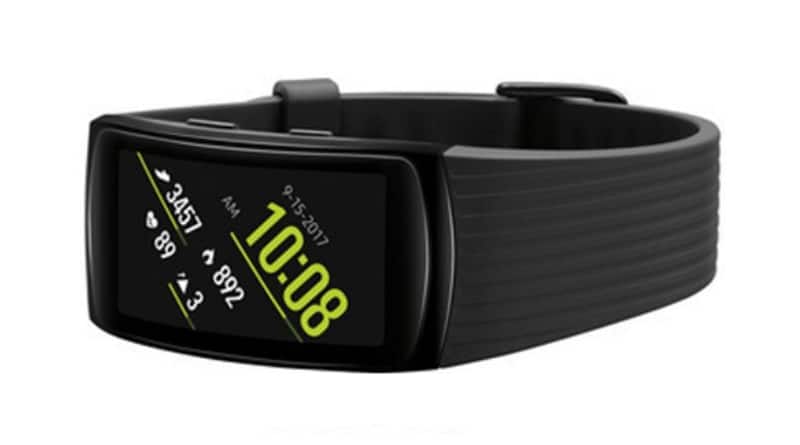 The latest in a series of leaks on the upcoming Gear Fit 2 Pro reveals the new device will cost slightly more than its predecessor.

According to a leaked screenshot that surfaced on Twitter, a large US retailer has listed the Gear Fit 2 Pro on its website for $199.99. This is $20 more than the launch price of the original Gear Fit 2. The name of the retailer was not disclosed.

The listing references a “Small” version, so expect multiple variants of the Pro version. Unfortunately, the retailer did not include an image of the device. 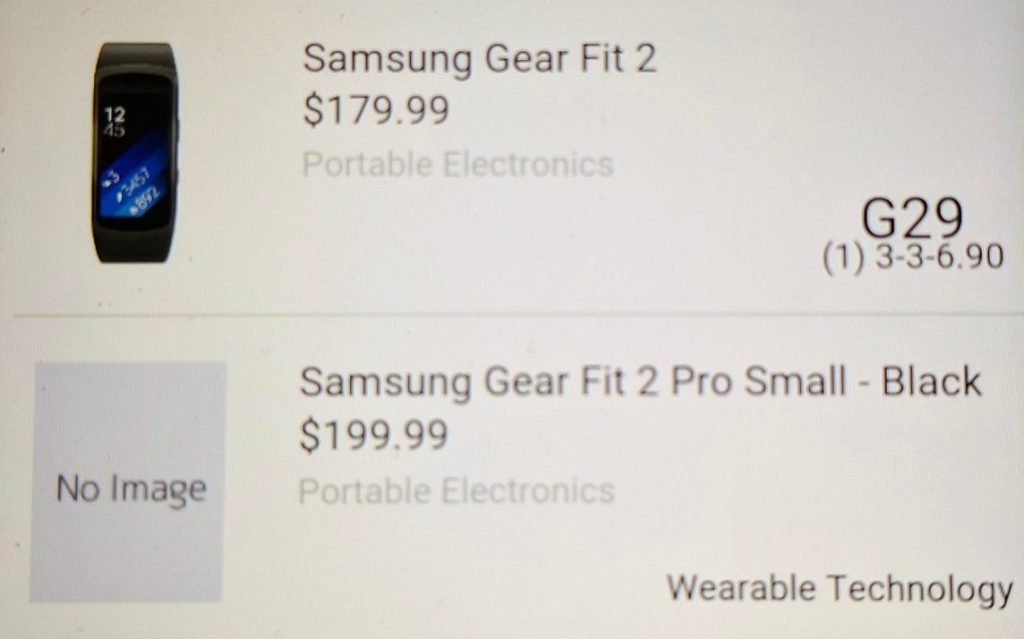 All this suggests that Samsung’s new fitness tracker will be a high-end version of the Gear Fit 2 rather than a totally new, third generation device. A few days ago we shared leaked images of what the new wearable is likely to look like.

Gear Fit 2 Pro is expected to build on the specs of its predecessor with 5 ATM water resistance and the ability to monitor your swim sessions. It will also come with offline playback support for Spotify. In terms of design, the new device will get a watch-style clasp instead of a button clasp, probably to prevent it from falling off in mid-backstroke. The screen also appears to be slightly more snug with the edges of the wearable.

Everything points to an imminent release. Expect for Gear Fit 2 Pro to land at the Samsung Galaxy 8 launch on August 23rd in New York. The other possibility is IFA in Berlin which is scheduled for the first week of September.