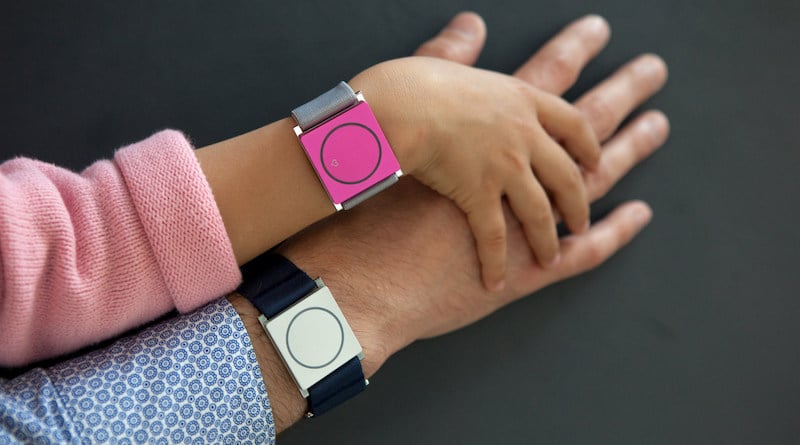 Empatica’s Embrace watch has been cleared by the US Food and Drug Administration and is now an official medical device. The company started with the filing work in mid 2016, and their final package reached some 1,500 pages! Embrace had already been approved in Europe as a medical device since April 2017.

The wearable looks like a blend between a fitness band and a smartwatch. But under the hood this unique device houses some sensors which set it apart from the crowd. This includes a 3-accelerometor, gyroscope, temperature monitor and an electrodermal activity sensor (sweat induced moisture sensor).

Embrace provides activity, sleep and stress monitoring. More importantly, the AI and unique combination of sensors allows the tracker to detect spikes in any activity, showing when a user is anxious, depressed, stressed or about to have an epileptic seizure.

When people that have epilepsy wear Embrace, an alert will be triggered when an unusual event happens, like a convulsive seizure. It will go via their smartphone to parents, roommates or caregivers, so somebody can check on them.

It is a little known fact that 3.4 million in the US suffer from epilepsy at some point in their lifetime. Worldwide, the figure reaches over 65 million. Embrace is capable of detecting the most dangerous kinds of seizures, known as “grand mal” or “generalized tonic-clonic” seizures.

Apart from detecting seizures, anyone can also use the wristband to monitor stress levels which is important for good health. Sympathetic activation increases when you experience excitement or stress whether physical, emotional, or cognitive. It increases also with stressors – whether physical, emotional, or cognitive. The wearable measures increases in sympathetic activation by monitoring subtle electrical changes across the surface of the skin.

Embrace can also be used for general activity monitoring, and to keep track of your sleep versus wake patterns. It does not, however, provide detailed sleep staging information or heart rate.

“The FDA approval of the Embrace device to detect major convulsive seizures represents a major milestone in the care of epilepsy patients,” said Orrin Devinsky, one of the world’s foremost experts in Epilepsy, Director of the Comprehensive Epilepsy Center at NYU.

“Tragically, more than 3,000 Americans die each year from Sudden Unexpected Death in Epilepsy (SUDEP) and the Embrace offers the potential to alarm family members and caretakers that a tonic-clonic seizure is occurring. The scientific evidence strongly supports that prompt attention during or shortly after these convulsive seizures can be life-saving in many cases.” 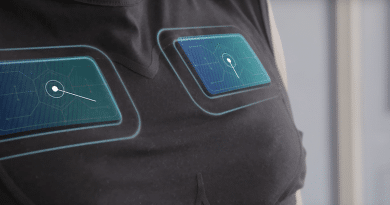 CES 2019: The Chronolife vest predicts heart-attacks before they happen 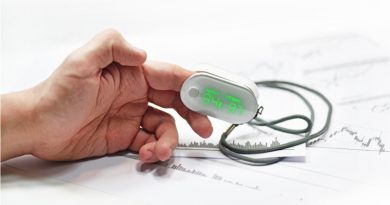 Guide to buying a pulse oximeter 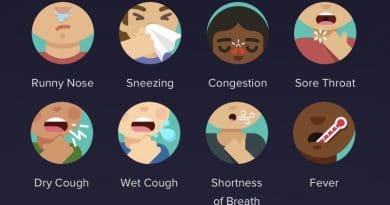