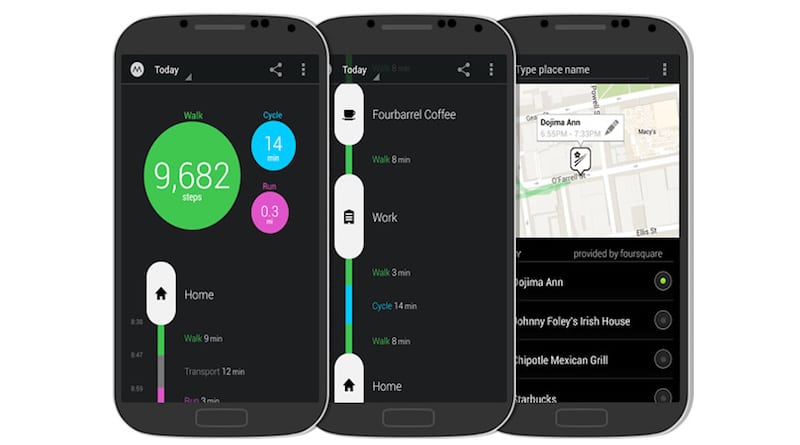 Facebook announced it is shutting down three of its apps including Moves fitness tracking. Low usage was cited as the reason.

Moves is a free app that keeps tabs on your daily activity including walks, jogs, bike rides and more. It can also monitor the places you visit with a map that shows a log of your movements. Facebook acquired the fitness tracking app back in April 2014.

While it did well to begin with, ultimately the app attracted only 13 million installs. While this may sound like a lot, keep in mind that Facebook has some 2.2 billion users. That’s right – billion! There simply wasn’t enough interest out there in making fitness social and Moves rankings dropped to below 600 in the fitness category. Facebook will be pulling the app at the end of this month and deleting user data in three months.

“We regularly review our apps to assess which ones people value most. Sometimes this means closing an app and its accompanying APIs,” said Facebook.

“We know some people are still using these apps and will be disappointed — and we’d like to take this opportunity to thank them for their support. But we need to prioritize our work so we don’t spread ourselves too thin. And it’s only by trial and error that we’ll create great social experiences for people.”

As part of the spring clean, the company will also pull the plug on Hello and tbh. The first is an Android dialer that merges Facebook details with contact info. The second is an anonymous social media app that allows teens to send prewritten compliments to each other. Like Moves, Hello and tbh suffered failed to get traction.