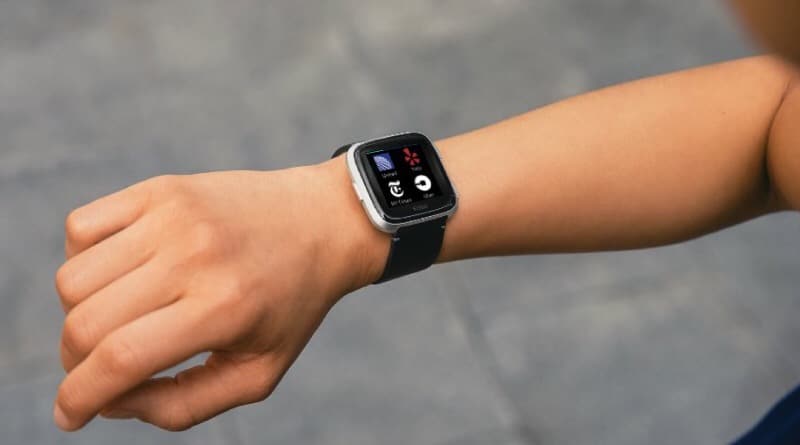 Fitbit has overtaken Samsung for the previous three month period to become the number two smartwatch maker in the world. Apple still sits comfortably on top.

Samsung may be about to announce the new Galaxy Watch, but between April and June the company has lost market share to Fitbit. According to data complied by Strategy Analytics, it shipped around 900,00o smartwatches in Q2 slipping to the no.3 spot. Its 10.5% of the total market was down from 12.7% share in Q1.

Fitbit, on the other hand, has seen a slight reversal in fortune. This was largely due to the popularity of its “mass-appeal” Versa. The San Francisco wearables giant secured a 15.2% share of the market for the three months to end-June.

Apple in the mean-time is top of the pops with a whopping 44% share. Its worth nothing, however, the added competition means its share slipped from 51% in the same period last year. The hope is the upcoming Apple Watch Series 4 will allow it to reclame lost market share. Sources claim the next generation device will come with a larger display, added health features and performance improvements.