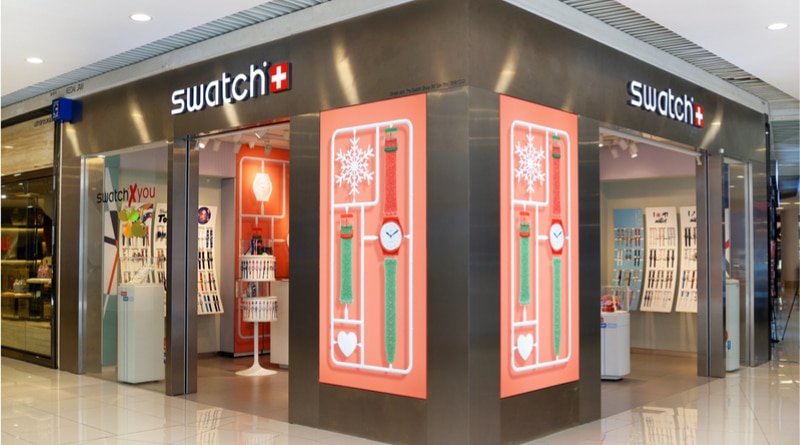 Swatch is putting the finishing touches on its smartwatch operating system called Swiss OS. A spokesman for the company said they are planning to release the software at the end of 2018 or beginning of 2019.

The first we’ve heard of the initiative was back in March 2017. At the time, the executive director of the Swiss company announced they are working on the operating system. But it’s all gone quiet since and many were wondering if the project has been abandoned. We now know it hasn’t. It seems the outfit is going full steam ahead with development and we’ll be able to see the fruits of their labor very soon.

A Tissot-branded watch will be the first to ship with the software. Apparently, the OS will require few over-the-air software updates and will feature enhanced security of user data, something you’d expect from a Swiss-made product. It will also be battery efficient which might give it an edge over its rivals. Swiss OS’s main rivals will be the watchOS platform from Apple, Tizen from Samsung and Wear OS from Google.

It is unclear how widely Swatch is planning to disseminate the software. Our guess is that it will probably license it to smaller companies and startups in the Silicon Valley.

Many have blamed the advent of smartwatches for the downturn in the Swiss watch industry. But speaking earlier this year Swatch CEO Nick Hayek is of a different opinion. He sees smartwatches as a great competitor and opportunity rather than a threat.

“When Apple decided to bring the Apple Watch, it was fantastic for us because nobody buys an Apple Watch to keep it all the time on the wrist. You change it,” he said in an interview with CNBC.

Swatch’s last effort on a smartwatch was the Touch Zero One, a device released back in 2015 for beach volleyball players. We wouldn’t be at all surprised if the company follows up the release of Swiss OS with a re-entry into the wearable space.