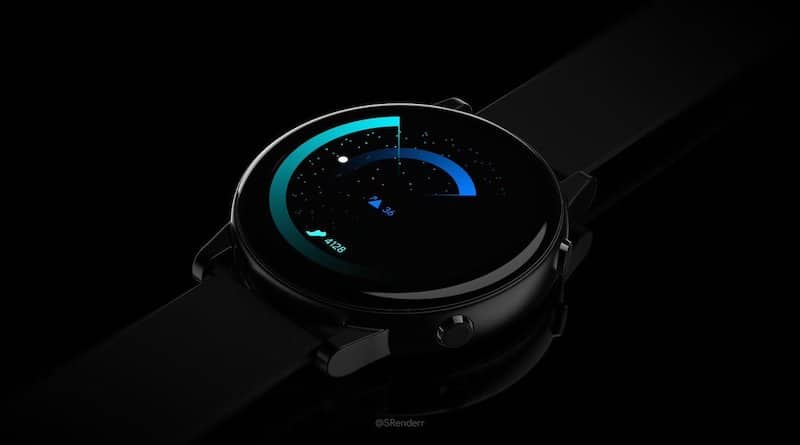 Samsung is expected to unveil a new smartwatch pretty soon. Today, more evidence has emerged in the form of an FCC filing by the company. Which means a US debut is expected shortly.

The device is labelled with model number SM-R500 and an initial software version R500XXEoARL5. Development on the timepiece apparently started in early December.

Pictures have appeared on Twitter earlier that offer us a first glance into what the device may look like. According to tipster OnLeaks (who has a good track record at these things), the renders are based on “factory data”. The codename for the watch is “Pulse” but the device will be called Galaxy Sport, as it’s an updated version of Gear Sport. This would bring it in line with the naming of the Galaxy Watch. 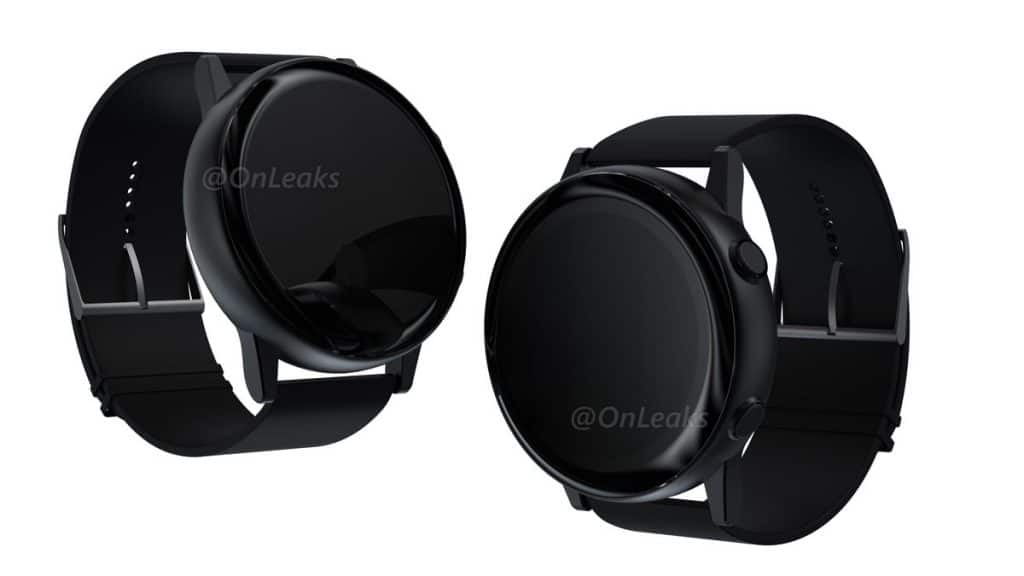 The version pictured here is in black, but silver, green and pink gold options may also be available. As you’d expect from a Samsung watch, it comes with a round display. More interestingly, it has what appears to be a smooth bezel. Therefore, unlike its predecessor Galaxy Sport may not come with a rotating bezel. 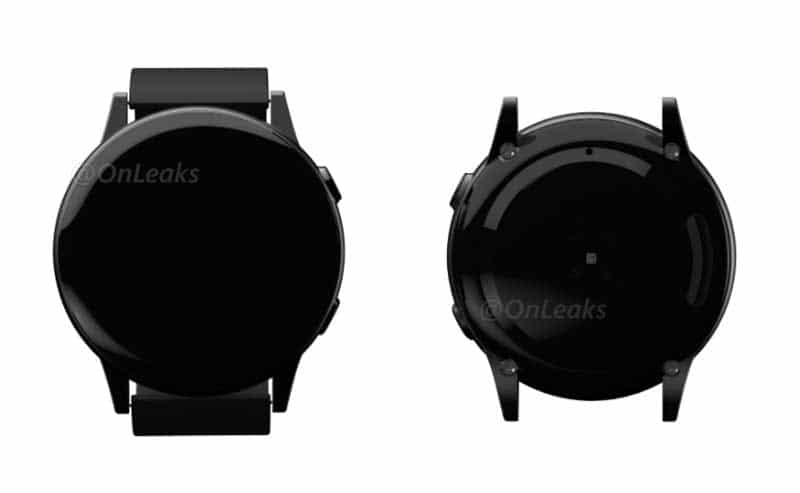 Once again, there are two circular buttons on the right but these are round in shape versus the more rectangular buttons on Gear Sport. The strap also looks to be made of silicone which is what you’d expect for a fitness-focused watch. 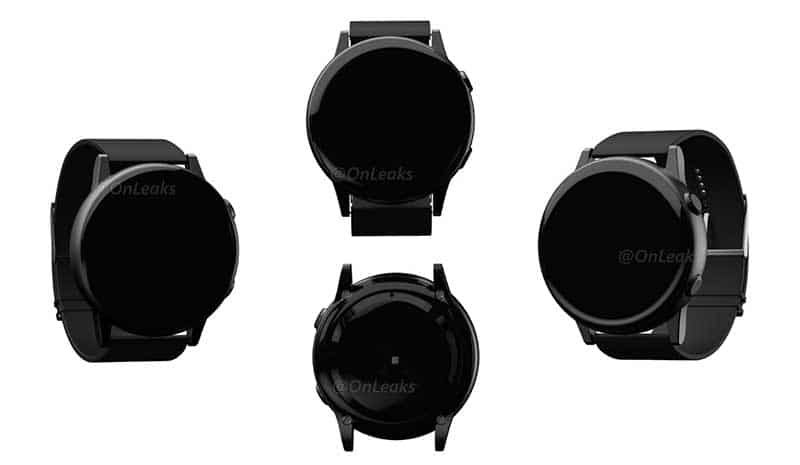 Since the watch just cleared FCC, Galaxy Sport should be on its way in the near future. It might even make an appearance alongside the Galaxy S10 smartphone at the Samsung Unpacked press event on February 20th. Stay tuned for further news as the date approaches.