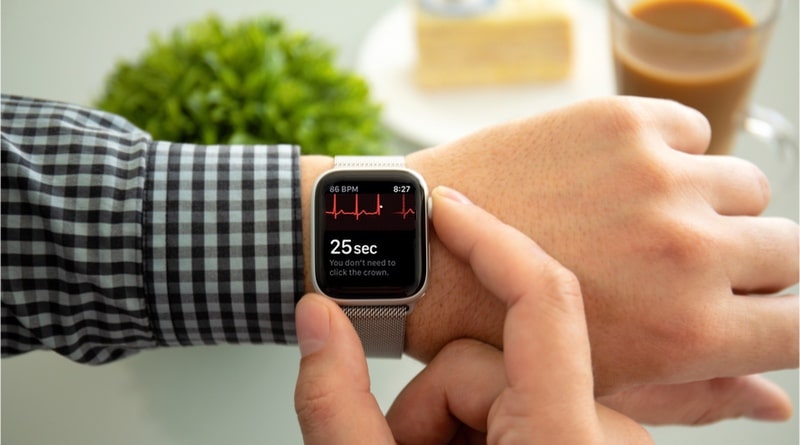 The Apple Watch ECG feature will be introduced to more countries later this year along with a new ceramic casing.

The news comes from famed Apple analyst Ming-Chi Kuo. He briefly mentions the smartwatch in a published investor note that predicts Apple will release a new 16-inch MacBook Pro, a 31.6-inch 6K display, new iPhones, iPads and AirPods in 2019. 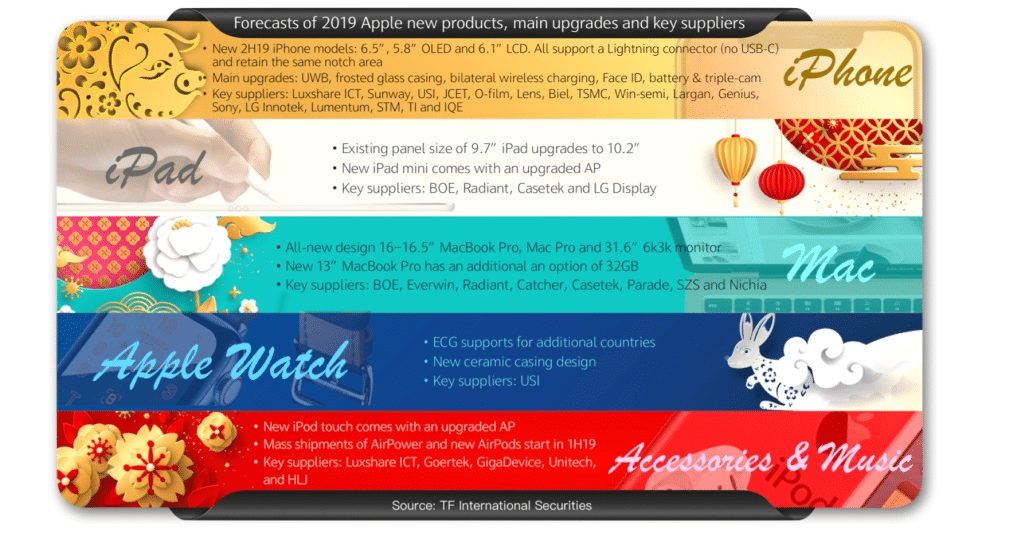 The Series 4 watch brought the ECG feature to American customers. The device is able to generate a pulse waveform similar to the one dished out by a professional single-lead electrocardiogram. This is done through a series of sensors on the back and the revised digital crown.

Those living in other countries were out of luck, though. Apple switched off the ECG feature due to local regulations. The company has received the nod of approval from the FDA but not from other region’s regulatory bodies. The hope was that a simple tweak in regional settings would be a workaround, but this did not turn out to be the case.

Kuo’s investor note says the Series 5 device will come with ECG support for multiple regions. It is very likely Series 4 owners outside the US will also receive the support, through a simple firmware update.

The other news is to do with the ceramic casing. Apple offered the design option for the Series 3 device, but discontinued it for Series 4. It appears the ceramic design will resurface on the high-end Apple Watch models later this year.