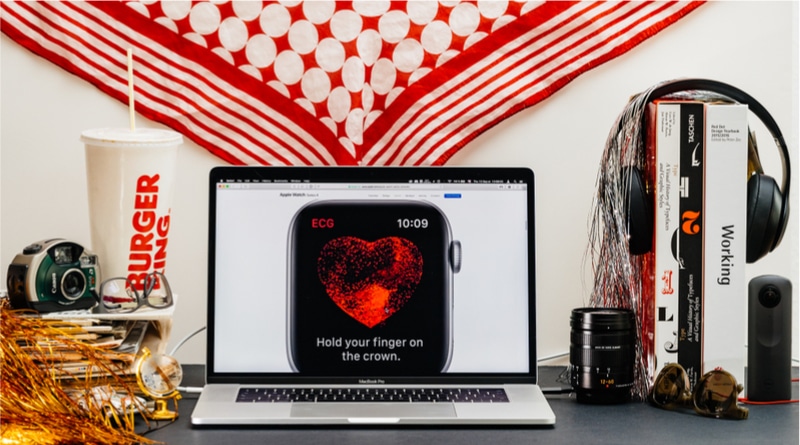 Contrary to previous reports, changing the region on your phone will not make the Apple Watch ECG feature work internationally. The functionality is currently intended for use by US customers only.

When Apple announced its Series 4 smartwatch in September, the headline grabbing feature was its built-in FDA- approved ECG sensor. The watch is able to generate a pulse waveform similar to the one dished out by a professional single-lead electrocardiogram. This is done through a series of new sensors on the back of the device and the revised digital crown.

Anyone can have an irregular heartbeat and the causes are numerous, but it gets to be more common as you age. While Apple’s ECG monitor will not do a perfect job, the hope that it will be of particular use to people who are not aware they have the condition. And this is important. The disease is treatable, but many people don’t feel any symptoms. 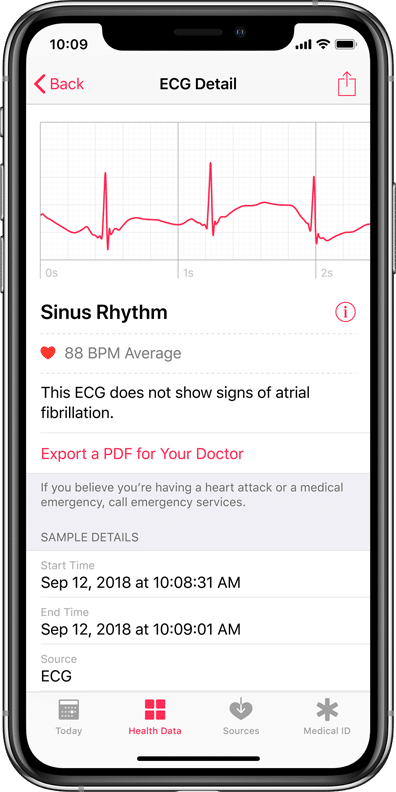 At the time of launch, Apple announced that only users in the US will get the ability to use the feature, and that this will happen later in 2018. This has been enabled today via the watchOS 5.1.2 software update so the Cupertino outfit upheld its end of the bargain..

Apple did not confirm or deny ECG availability internationally (at some point). This is to do with regulations. The company has received the nod of approval from the FDA, but it will take time to obtain the same from regulatory bodies in other countries.

A recent 9to5Mac report claimed the limitation is purely software-based. It wen’t on to say that a simple change in the region settings on your smartphone and watch is all it takes to enable the ECG sensor. But if you try out this trick for yourself, you’ll find it doesn’t work as it was supposed to.

It’s with pointing out, the original 9to5Mac report was based on a pre-release software for the Series 4 smartwatch. Apple has clearly closed the loophole in the public release software and is obviously using other signals to determine where a user is based.

What is clear is that Apple has integrated ECG sensors in all Series 4 models, irrespective of the country. Considering the limitations are software based, it’s only a matter of time before someone figures out how to bypass these.

In time we’re sure the company will manage to secure approval from other authorities. We’ll probably see a gradual rollout, similar to the one we are seeing with Apple Pay.