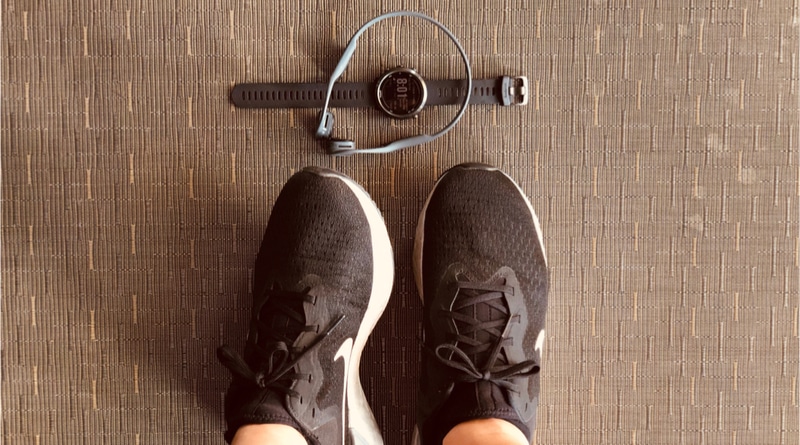 The German version of Garmin Pay website has leaked the launch of the Forerunner 945. The ‘reveal’ confirms the name and the fact the device will have an NFC chip for on-the-go payments.

Unfortunately no-one has managed to capture the image of the device before it was pulled by Garmin. The Imgur link below clearly shows the watch alongside other NFC enabled Garmin devices. If you visit the German Garmin Pay page now, there is no mention of the 945.

Garmin website in Germany appears to confirm Garmin Forerunner 945 is imminent. Post on Garmin forums to this 'reveal' has just been removed. https://t.co/kHdRMVrZOc cc: @dcrainmakerblog pic.twitter.com/xHQqzmLQz5

The blunder did not go unnoticed. Apparently, posts on Garmin forums discussing the leak have been removed. But there is a Reddit thread discussing the ‘reveal’. It is rumoured the much anticipated watch should see the light of day in the next few weeks. Adding credence to the rumours is an FCC filing from March 1st.

The Forerunner 945 is expected to be a refresh of the 935. Released back in March 2017, the 935 is a nice marriage of style and functionality. It offers a slightly lower price and smaller form-factor than the Fenix 5 series, while not compromising on features.

But two years is a long time in the world of wearable technology. Since its launch Garmin has released many other sports watches including the Forerunner 30, Forerunner 645, Forerunner 645 Music, Fenix 5 Plus and more. Not to mention a plethora of fitness bands, some of which are on their third or fourth generations.

NFC for Garmin Pay seems a certainty. Other improvements are likely to include the revamped Garmin ELEVATE optical HR sensor, more Firstbeat performance metrics and hopefully built in storage for music. A Pulse Oximeter is also a possibility having already made its way to the Vivosmart 4 and Fenix 5X Plus.

It’s worth noting, these are all unconfirmed leaks and rumours for now. Nothing has officially been said by Garmin just yet. Stay tuned, we will update this article as and when we hear more.