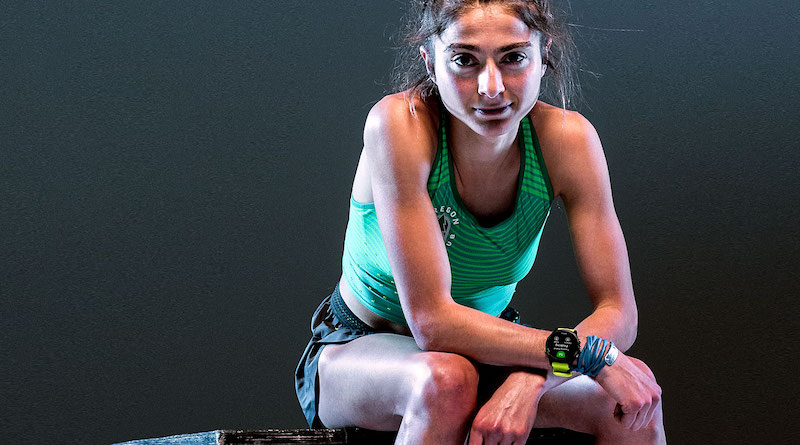 The Garmin Forerunner 935 is my watch of choice. It performs really well and has reached a comfortable state of maturity. In fact it’s so good, it has prompted me to sell my Apple Watch Series 3. But the device is some two years old now and many are wondering whether we’ll see its successor anytime soon.

The 935 was released back in March 2017. And while this may not seem like a long time ago, in the world of wearable technology it is. Since then Garmin has released many other sports watches including the Forerunner 30, Forerunner 645, Forerunner 645 Music, Fenix 5 Plus and more. Not to mention a plethora of fitness bands some of which are on their third or fourth generations.

As a budget version of the Fenix 5, Garmin can choose one of three routes when it comes to the successor of the Forerunner 935. The first is it can churn out a 935 Plus which will bring the hardware to parity with the Fenix 5 Plus. The second, it can go the distance and release a Forerunner 945. Third, it can decide to drop the line if it feels the watch is not differentiated enough from its other devices or that it would undercut its Fenix line.

Will we see a next iteration of the Forerunner 935? If we do, it’s a fair bet that the company will set its aims high once again.

The Forerunner 935 is a nice marriage of style and functionality. It offers a slightly lower price and smaller form-factor than the Fenix 5 series, while not compromising on features.

The main differences are in the design. While the body of Forerunner 935 is entirely constructed of fiber-reinforced polymer (plastic), Fenix 5 is made of more premium materials including a metal back and stainless steel (or titanium) bezel. This makes it heavier than the 935. Depending on the size, the Fenix 5 comes in at between 65 grams and 96 grams, whereas the Forerunner weighs only 49 grams.

But with their slimmer designs, 2018 seems to be all about making Garmin sports watches more appealing to a broad userbase. And while the Forerunner 935 is lightweight, it is more suited for men than women due to its large dimensions (47 x 47 x 13.9 mm). Right now those with small wrists who want a Garmin multi-sport watch only have the Fenix 5s/5s+ as options, which are expensive and quite heavy. Therefore, different sizes of the successor to the 935 are a possibility.

If there is a 935 plus model we don’t expect too many other changes in terms of looks. After all, Garmin kept the design pretty much the same for the Fenix 5 and Fenix 5 Plus range. The only difference was the 5S Plus. It now features a 1.2-inch display, which is an almost 20% increase over the 5S version.

If Garmin jumps right to 945, there may be some bigger design change in store. It could decide to opt for lightweight titanium instead of plastic to make the watch even more lightweight. Other possibilities include a smaller bezel which would allow the company to increase the screen size and/or a thinner form factor. Is there a reason to have a 8mm gap between the screen edge and the case edge?

But whether we see a slimming down of the device really depends on how much it would effect battery life. The 935 runs an impressive 2 weeks in smartwatch mode and 24 hours with GPS switched on. Garmin is unlikely to downsize the battery capacity as its an important selling point. Let’s hope they manage to shrink the size of the watch like they did on the 645, but without compromising battery life.

The same consideration applies to the possible introduction of a touch-screen. While a better screen is a possibility, the company will not want to compromise battery life so will probably opt to keep the physical buttons on the sides for navigation.

The Forerunner 935 is a very capable multi-sport GPS watch that is aimed at serious athletes or those aspiring to become one. You can use it for cycling, open water swimming, cross country skiing, climbing, indoor run/bike/swim, hiking and much more.

In addition to heart rate tracking from the wrist, the watch provides advanced running metrics and outdoor navigation. And finally, while not the most user friendly, the Garmin Connect software is top notch whether you are utilising the smartphone app or the even more comprehensive web dashboard.

But while impressive in its specs, the device is by no means perfect. The heart rate data is fairly accurate, but once you get into higher intensity activities, such as for example indoor rowing or interval training, you’ll find that the quality may deteriorate slightly at peak effort. Improvements in the GPS antenna would also not hurt.

Other possibilities are as follows.

The Forerunner 935 is lacking when it comes to on-board storage for music. The Forerunner 645 Music, Vivoactive 3 and Fenix Plus range all feature 4GB of memory with enough room for up to 500 songs. This allows you to stream music when paired with Bluetooth headphones, no smartphone needed. You can also download offline playlists from music streaming services such as iHeartradio, Deezer and more recently Spotify.

Part of the attraction of the 935 is its detailed analysis of performance. This is largely thanks to Firstbeat Metrics which include VO2Max, Aerobic and Anaerobic Training Effect, Recovery Time Adviser, Training Load, Training Status, Real-Time Performance Condition and more.

The new Vivosmart 4 also offers something called Body Resources. This uses a combination of stress, heart rate variability (HRV), sleep and activity data to give you an indication of your body’s energy levels. The metric ranges between 0 and 100, so you know at a glance when to push hard, when to rest.

There are also Firstbeat metrics which cannot be found on any Garmin devices. This includes a physical activity score and sleep quality assessment. A few more of these would make the successor to the 935 even more useful.

A wrist-based Pulse Oximeter is a possibility. It has already made its way to the Vivosmart 4 and Fenix 5X Plus. The watches will gauge your oxygen saturation levels at night, allowing you to better understand your sleep quality. This can potentially be used to identify sleep conditions such as apnea, although Garmin will not diagnose these. You can also check your oxygen levels on demand during the day.

Other sensors are always a possibility. It’s been a while since we’ve seen something truly new on this front.

The Fenix Plus series adds preloaded topographical maps to all three watch models. This gives you full-color routable maps that can be used for navigation, location tracking and creating round-trip courses. The company also brought its Trendline Routing feature from its cycling computers. This allows you to find the best trails and running routes based on feedback from other Garmin users. Preloaded topographical maps would make an important difference for some.

This is pretty much a given as Garmin Pay is finding its way on all new Garmin devices. The NFC chip allows the watch to store credit card information so you can leave your wallet behind. The functionality is enabled by FitPay and supports Visa and Mastercard debit and credit cards from major issuing banks.

A cellular model in the next year or so? Who knows, its always a possibility. Albeit an unlikely one considering this would be a huge battery drain and the demographic of the typical Garmin sports watch user. After all, you’re not going to try and call your office while on a run…. Maybe a model with cellular, and one without. Never say never.

As mentioned, Forerunner 935 was released back in March 2017. The company usually only has major updates every other year, so a possible successor won’t likely arrive until the spring of 2019.

CES 2019 might be a possible launch platform for a special, incremental edition, the 935 plus. If Garmin decides to opt for 945, instead, it is more likely to land later in the year or perhaps in early 2020.

Some have bought the Forerunner 935 because the Fenix 5 range was way to expensive for them. Garmin is likely to maintain this price difference and keep the watch as the more budget friendly option. We therefore expect the successor to the 935 to come in at a similar price point to its predecessor.

Essential reading: Top watches with GPS for running and training

Whatever the final cost, a possible Forerunner 945 or 935+ would be a great choice as it will remain one of the best smartwatches for fitness fanatics. Slap on offline storage for music, NFC payments, a few more performance metrics/sensors and a device that fits comfortably on smaller wrists, and Garmin will find a solid market. 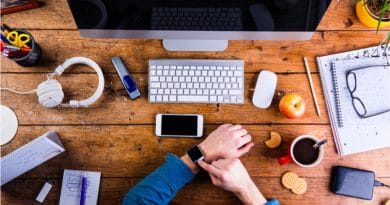 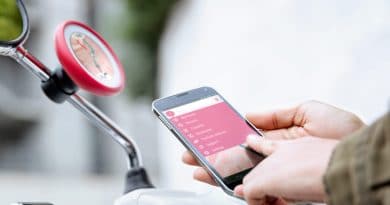 Navigation firm TomTom denies rumours it is looking for buyer 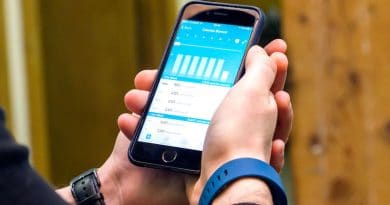 3 thoughts on “Garmin Forerunner 945: rumors, features, view on the future”