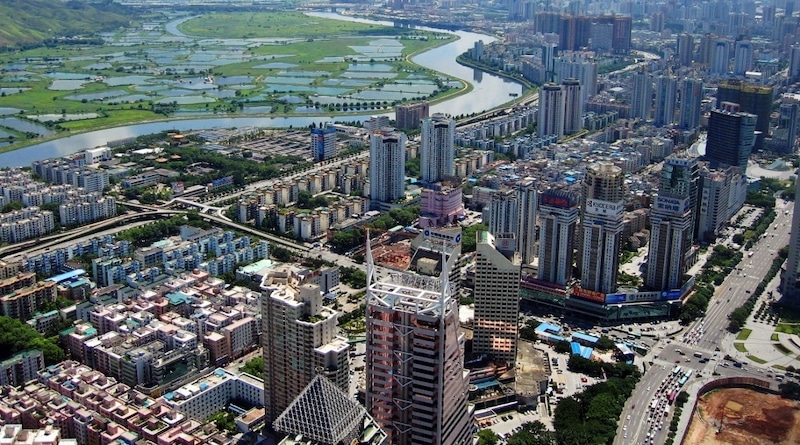 Like that fitness tracker or smartwatch on your wrist? Chances are it was manufactured in the south-eastern Chinese city of Shenzhen.

This is the largest migrant location in China experiencing a huge growth rate since it was officially declared a city in 1979. Located in the Guangdong Province, Shenzhen has an official population of nearly 13 million.

But this can swell up to around 20 million at any specific moment. Believe it or not, the megacity has some 6 million non-local migrant workers who spend weekdays in the city. Many live in factory dormitories and weekends back home in surrounding area towns.

According to a report published last Friday by the China Electronic Information Industry Development Research Institute, the port city manufactures an incredible 80% of global wearable devices. It is also the largest research and development center for these types of items.

Wearable shipments are expected to reach 198.5 million units this year, according to IDC’s Worldwide Quarterly Wearable Device Tracker report. About a half of this will be from smartwatch sales with most of the remainder split equally between ear-wear and fitness bands. The top five producers are Apple, Xiaomi, Fitbit, Huawei and Samsung.

Shenzhen is definitely the king when it comes to smart wearable production. But despite an economic slump lasting years, Dongguan takes the lead for smartphones.

Sometimes called “the world’s factory”, the much smaller city manufactured some 368 million smartphones last year. This represents about 92% of all Chinese smartphone shipments. In a bid to return to its former glory, Dongguan is now looking to transition into a hi-tech robotics and automated equipment hub.