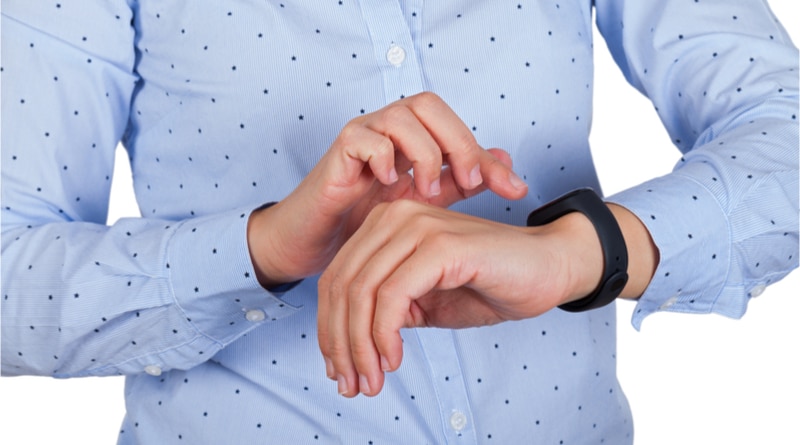 The much anticipated Mi Band 4 is nearing launch. Xiaomi’s next generation fitness tracker has just received the stamp of approval from the NCC in Taiwan.

Last month two iterations of the wearable received Bluetooth SIG certification. The only difference between them is the inclusion of an NFC chip for contactless payments on one of the variants. This will support Mi Pay, so it is likely this version will only sell in China.

As spotted by DroidShout, we now have the first actual images of the device. They were published by the certification board for Taiwan under the monikers XMSH06HM for the NFC variant and XMSH07HM for the non-NFC version.

It’s fair to say the device comes across very much like its predecessor. The main module looks unchanged in shape and slips out of the band when it’s time to refuel. The front panel does show a lack of deepening in the area of the touch button which is a slight difference.

Xiaomi introduced a bigger 0.78 inch display with Mi Band 3 but this time around it’s rumored the wearable will come with a 1 inch color screen. Unfortunately, it’s impossible to determine by looking at the pictures whether this really will be the case.

If Xiaomi decides to upgrade the screen it will make the wearable more power-hungry. The company will want to make sure this does not eat into the 20 day battery life as this is an important selling point of the wearable.

Apart from support for NFC on one of the variants and Bluetooth 5.0 Low Energy, there is very little that we know in terms of technical specs. The images clearly show the optical heart rate sensor but no hits of the rumored ECG sensor.

Mi Band 3 keeps tabs on all the fitness basics and heart rate, it lets you see messages and Caller ID, there is an option for muting calls and NFC connectivity. It’s also water-resistant down to 5 ATM but does not track swimming. Hopefully something that will be rectified with the fourth generation.

The wearable might not offer all the bells and whistles of some of the competition, but it comes in at a super-low price. For those that want a simple fitness tracker the device is a solid option.

Mi Band 4 was previously rumored to land in the second half of this year. This latest certification suggests it might arrive sooner than expected.