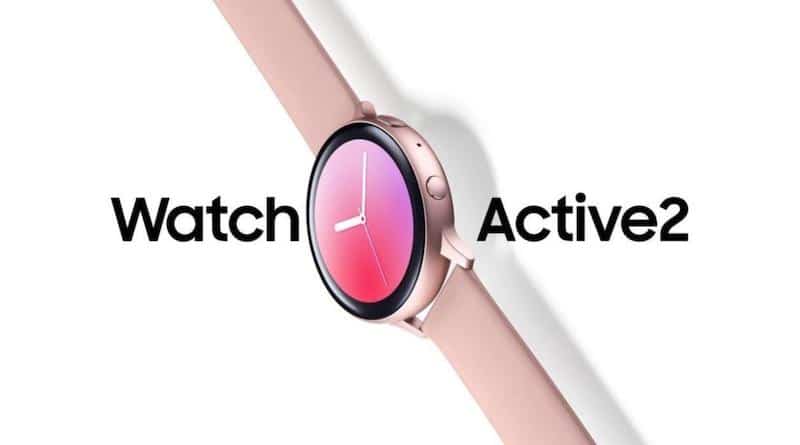 We knew Samsung had Galaxy Watch Active 2 in the works, but it’s only now that we’ve received official confirmation. The Federal Communication Commission (FCC) has just added the device to its registrar.

The listing is filed under number SM- R830. It is for a device classified as a “Smart Wearable”.  You can see a screen-shot of the label info below.

The info confirms what we already know. The circular shaped device will come in a 40mm variant, it will have Gorilla Glass DX+ protection, 5ATM water resistance and built-in GPS.

The FCC documentation reveals two variants, one made of aluminium, the other of stainless steel. Presumably the watch will also come in a 44mm size, although the FCC filing does not specifically mention the larger sized device.

Whether this turns out to be the case remains to be seen. The watch is expected to make its debut at Samsung’s Unpacked 2019 on August 7th. The fact that the FCC registration has just gone through confirms a launch is imminent.

This time last year Samsung released the first iteration of Galaxy Watch. Could it be we are going to see the second iteration of this device and not Watch Active in a couple of weeks time? We’ll find out soon enough.

This is as close as we’ve come to an official reveal. Samsung has not said anything yet but the FCC is an independent U.S. government agency that regulates interstate and international communications by radio, television, wire, satellite and cable.

You can check out the full specs of the upcoming device on this link. These are accompanied by some images of the rumoured Galaxy Watch Active 2.