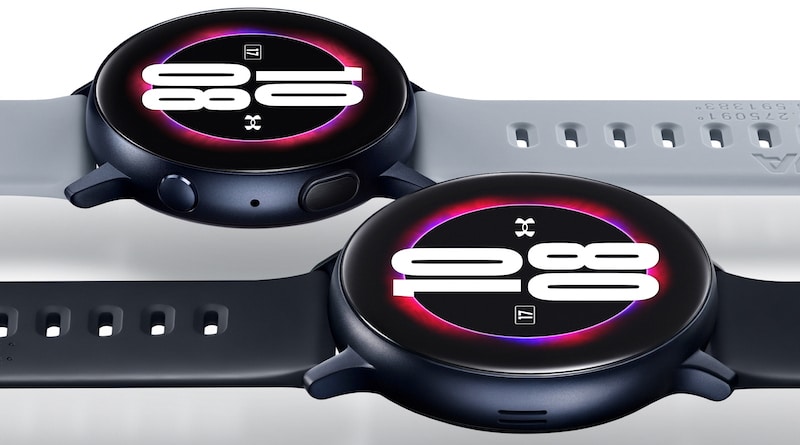 Samsung has announced a special edition of the Galaxy Watch Active 2 at its Unpacked 2019 event. It costs $30 more than the regular version and comes pre-loaded with software that integrates with Under Amour’s fitness platform.

The company launched the Galaxy Watch Active 2 a few days ago in a few different variants including a 40mm and 44mm model and a Bluetooth only and LTE version. We now have one more iteration to look forward to. This one is the result of a partnership with Under Armour and comes only as a Bluetooth variant (no LTE).

To sweeten the deal, Samsung is throwing in a six month membership to the MVP version of the app which typically costs $6 per month. The watch itself starts at $309, so a bit more than the $279 standard edition.

Elsewhere, the Under Armour version is identical to the Galaxy Watch Active 2 that was just announced. It comes with the new touch-sensitive strip that allows users to navigate the interface along with the 1.2-inch S-AMOLED touch-screen and physical buttons.

Under the hood are upgraded sensors for heart rate monitoring (with 8 Photodiodes), and Electrocardiogram (ECG) which is set to be enabled in the latter part of this year, and an accelerometer (with the ability to measure up to 32g of force). Swimming has been added to the list of exercises automatically tracked and the watch can act as a smart assistant and translate spoken words into another language.

The Galaxy Watch Active 2 Under Armour Edition will launch alongside the regular edition. You will be able to pre-order both starting September 6th on Samsung’s website, for delivery towards the end of that month.