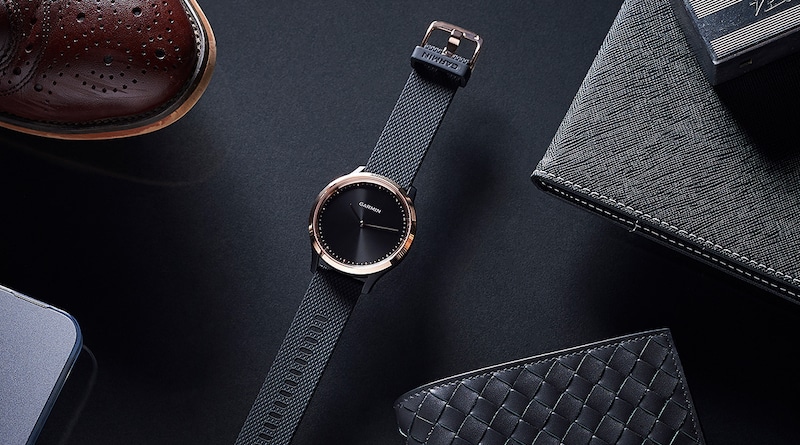 Garmin may showcase at least four new smartwatches in several styles at IFA in early September. This includes the Fenix 6, Venu, Vivoactive 4/4s, as well as three different variants of Vivomove.

The company has debuted a string of devices at the Berlin gathering in recent years and we weren’t sure what they had planned until recently. But leaks have been coming through thick and fast. The latest comes courtesy of Winfuture.de.

Apart from the Fenix 6, we have little info on specs of these devices. However, much can be deduced from the images. In any case, take all this with a pinch of salt.

We wrote earlier about the Fenix 6. This one is expected to arrive in several iterations including 6, 6 Pro, 6s, 6s Pro, 6x Pro and 6x Pro Solar.

As before, the watch is designed as a rugged all-rounder but it comes with a few upgrades. This includes a larger screen, the latest Garmin ELEVATE heart rate module, “grade-adjusted pace guidance throughout your activity”, adjusted for heat and altitude acclimation and more.

A Solar model in particular sounds interesting and represents a first for Garmin. How this would work, how well this would work and how much it could extend battery life remains to be seen. Here are some images. You can find others on winfuture.de. 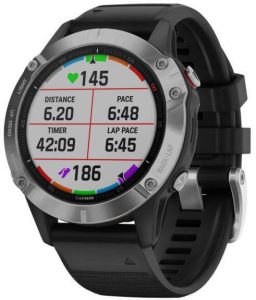 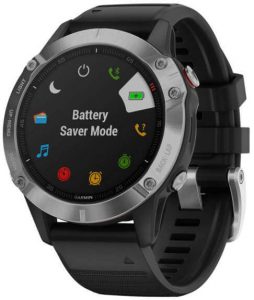 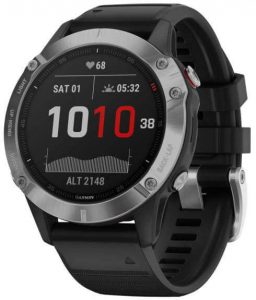 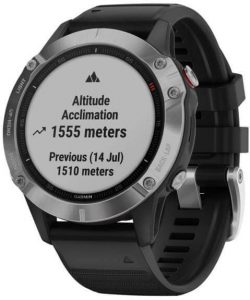 Vivoactive is set to land in two variants, the 4 and 4S. The first one comes in a 44mm body, the second in a smaller 40mm body.

This is a lightweight sports watch that is unisex in design. Unlike its predecessor, the device now has two physical buttons which should make interacting with the thing when exercising easier.

In addition to everything from Vivoactive 3, we are guessing the watch will benefit from the PulseOX sensor, a few new Firstbeat metrics and music storage by default. There are also some rumours it might sport an AMOLED display but this seems unlikely considering the battery drain. 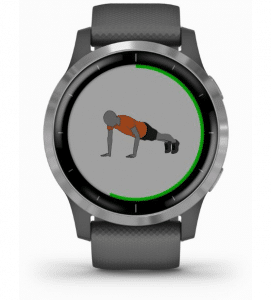 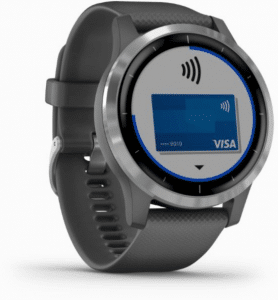 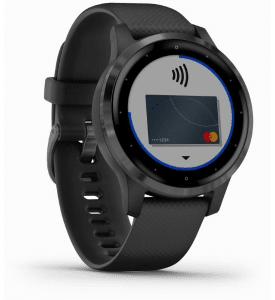 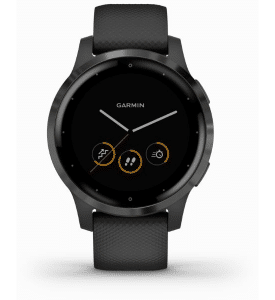 Winfuture.de describes Garmin Venu as a device designed to “to revive an old range of products”. It comes in a 43mm high-quality case and represents a mix between a smartwatch and fitness tracker.

Users will get the usual fitness tracking basics, including smart notifications, music streaming and more. Considering the similarities, this one may just be a more stylish variant of the Vivoactive 4. Perhaps it is Venu that comes with the AMOLED display and the Vivoactives come with the familiar transflective display we know and love. 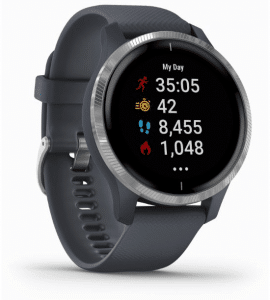 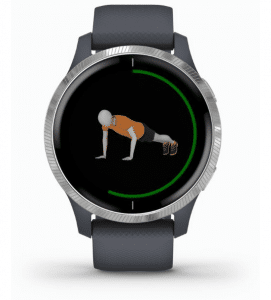 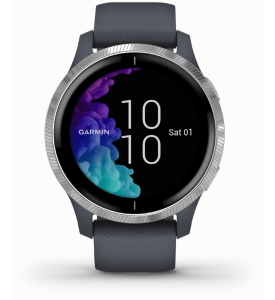 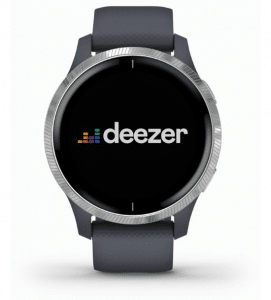 The next Vivomove is set to arrive in three different versions. For those not in the know, the Vivomoves are Garmin’s take on the hybrid watch concept. These are are traditional looking timepieces that come with abilities that are evident in today’s smartwatches.

Vivomove Style seems to the most premium of the three. It comes with a high-quality body and strap. Unlike the Vivomove HR, the screen is larger this time around and its colour. There’s also NFC for contactless payments and the ability to tap into GPS on a user’s smartphone.

Vivomove 3 Sport and 3s look to be the same device but in different sizes. They will come with less premium build. As you can see from the two images below, they also seem to have a monochrome screen rather than a colour one. 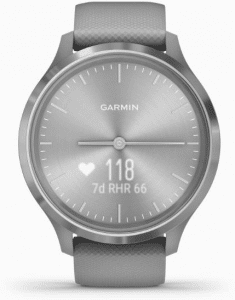 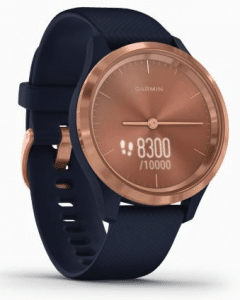 While there has been little on the fitness tracker front this year, Garmin has been quite busy churning out sports watches. We’ve seen the launch of the Forerunner 45/45S, Forerunner 245/245 Music and Forerunner 945.

Maybe not all the devices mentioned in this article will be released in time for IFA, but many of them surely will. Garmin has not confirmed and denied any of this so take it for what it is, leaks and rumours.