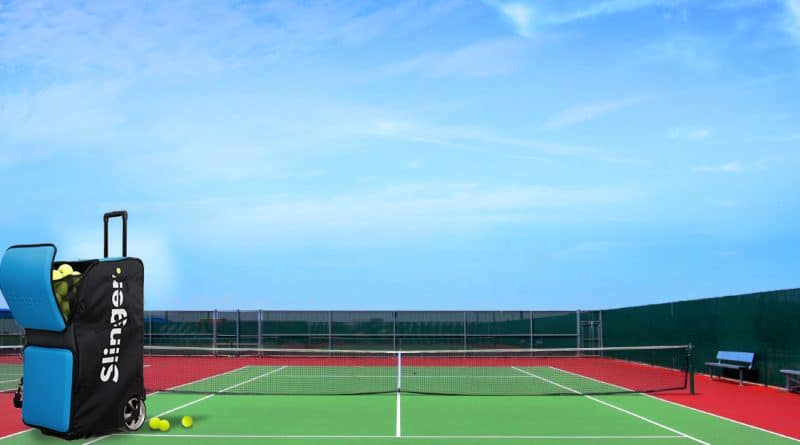 The manufacturer of Slinger Bag has changed its name and gone public in the US through a reverse merger. Launch date is nearing and Indiegogo and Kickstarter backers are expecting their portable tennis ball launcher to arrive in early 2020.

The company has announced it has changed its name from Lazex Inc. to Slinger Bag and its ticker symbol to “SLBG” through a reverse acquisition process. All of this received the stamp of approval from the Financial Industry Regulatory Authority (FINRA) and has been effective since November 21st.

Slinger Bag has also recently named Mike Ballardie as their new president. He was formerly CEO of Prince, one of the world’s leading tennis brands.

The product is an innovative tennis ball launcher that raised over $1 million from more than 6,000 backers on Kickstarter and Indiegogo. The thing is designed to resemble an oversized tennis bag. You can put things in it such as your racket, a water bottle and more. It even has a USB port for charging your smartphone while practicing.

Its main function, though, is to hurl tennis balls in your direction. Users can control the launch speed and the launch frequency of the balls at speeds up to 73 kilometres per hour. The fact that the bag is lightweight and portable makes it stand out from the competition. You can carry it, roll it and easily store it in the trunk of your car.

It’s also very cheap if you compare it to other ball launchers which typically retail for well over $1,000. Slinger is expected to sell for $399 when it is made commercially available.

You can see it in action below.

Your own ball boy when you want to brush up on that serving technique.

The product was originally scheduled to launch in early 2019 but suffered from a number of delays. It seems we are in the home-stretch now and shipping is expected to start early next year. Backers of the crowdfunding projects are impatiently waiting for this as they were not too happy about the delays. Coupled with this was a stripping down of the original specs.

Nevertheless, this does look like it will be an exciting product. The bag was recently named as one of five finalists in the Start-Up Challenge sponsored by the Sports & Fitness Industry Association (SFIA).

At the moment the bag does not really have any competition. However, this may change soon as Hydrogen Sports is working on a smartphone controlled portable tennis machine. Assuming all goes according to plan, this one will be about half the size of a standard tennis ball machine and will come with slightly better specs than Slinger. It will be more expensive, though. When it launches next summer, Proton is expected to retail for $519.

This is all good news. It means shame-free tennis sessions should soon be a reality for those beginners out there! 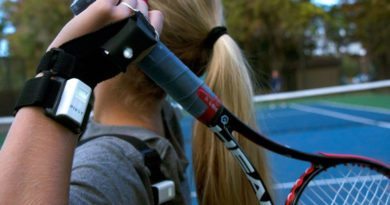 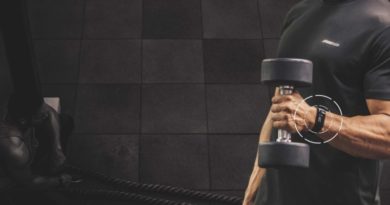 Actofit wants to count your reps and sets 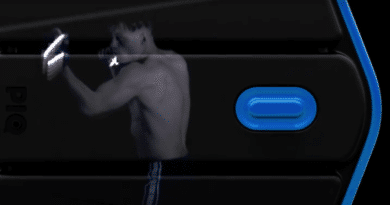 Everlast and PIQ team up to help boxers train