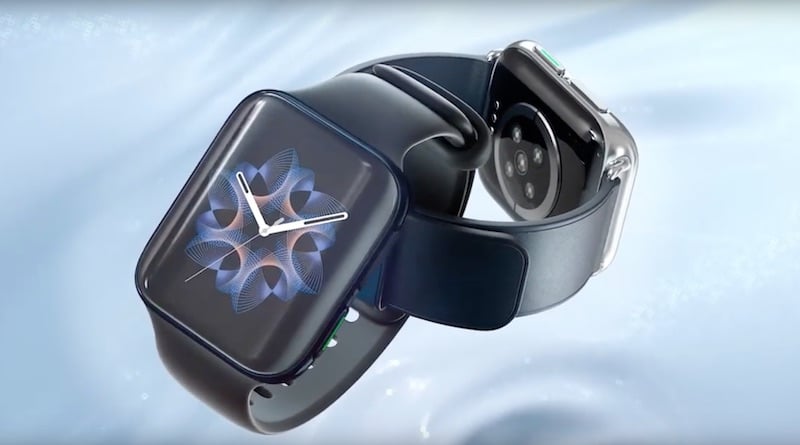 Oppo has made its much anticipated entry into the smartwatch space the other day with an inexpensive Apple Watch clone. Not only are the two nearly identical looking but they also come with very similar features and specs.

The Chinese outfit has made a name for itself in the smartphone space, and it’s now trying to do the same with wearables. Competition is stiff so this will be no easy task.

Oppo Watch is currently only available in China with international availability yet to be announced. This is bound to happen in the months ahead. Seeing that the device is so similar to the Apple Watch draws inevitable comparisons. Let’s delve right into the differences.

We saw Xiaomi’s take on the Apple Watch and now Oppo is here with its own version. They do say imitation is the highest form of flattery but we do wish companies were a bit more original.

From a distance you might mistake Oppo Watch for an Apple Watch. Both come with a square-ish look in a choice of case and back options.

Having said that, the Chinese company’s device does have its own identity. The main distinction is that its watch lacks a crown. Instead, there are two long buttons on the right, one of which has a LED indicator in the middle. We are yet to see how this functions, but it is a nice touch.

Apple’s device comes in two size iterations, a 44mm case and a 40mm case option. Oppo’s two sizes are slightly larger at 46mm and 41mm. The advantage of this is that the display is bigger than the one you’ll find on the Apple Watch.

The screen type is also slightly different. Oppo Watch sports an AMOLED and the Apple Watch LTPO OLED Retina display. The resolution on the first is a bit better at 402 x 476 pixels for the 46mm iteration, versus the 368 x 448 pixels of the 44mm Apple Watch.

In addition to slightly larger dimensions, Oppo Watch is 0.7mm thicker than the Apple Watch. Some media outlets claim (based on marketing material) that its thickness is only 4.5mm but our conclusion is that this is just the display.

Water-resistance is identical at 5 ATM, although the 41mm Oppo Watch model is only good to 3ATM. Again, a difference most users won’t notice.

As mentioned, the two watches come in a few build options. The Apple Watch in an aluminium, stainless steel, titanium and ceramic case iteration. Oppo Watch is available in the standard aluminium version and a premium stainless steel option. The straps are interchangeable which ever watch you choose.

As you’d expect, both timepieces come full to the brim with pretty much the same fitness tracking sensors. There’s also GPS for more detailed tracking of your outdoor exercise as well as NFC for contactless payments.

Finally there is also cellular connectivity on the two, along with a microphone and a speaker. Apple’s watch does come with more storage, though, 32GB versus 8GB.

Powering everything on the Series 5 is a fifth generation SIP called S5. It is largely the same as the one you’ll find on Series 4 but offers 2 times faster performance than on Series 3. Oppo’s watch comes with Snapdragon Wear 2500, Apollo 3 co-processor. The second one kicks in power-saving mode.

Battery life is a hurdle Apple is yet to overcome. Just like its predecessors, Series 5 will keep going around 18 hours between charges. Despite similar specs and running Wear OS (with the ColorOS customization layer), Oppo has managed to improve on that. The 46mm model will keep going for around 40 hours in full mode, and 21 days in limited mode. Expect about a half of this on the 41mm iteration.

Something you also get on Oppo Watch is fast charging. A quick 15 minute top-up will keep the device powered for around 18 hours. That’s how much you get on a full charge with the Apple Watch. Just 75 minutes on the charging stand will power Oppo Watch from zero to full.

Both of these watches come with most things a typical person needs to track fitness around the clock. A step counter, barometer for counting floors, and much more.

Something you’ll find on Oppo Watch but not on Apple Watch is native sleep tracking. Until the Cupertino outfit manages to improve on battery life, you will need to use third party apps if you want to track sleep.

Outside of this both watches will track sports both on land and in water. They also come with GPS for more precise tracking of outdoor exercise.

Apple is slightly ahead, though, in terms of general health features. While both devices have an ECG (electrocardiogram) sensor, Series 5 goes further with its irregular heart rhythm detection and high/low heart rate alerts. Finally, there’s also its fall detection feature.

In terms of OS, the Oppo Watch runs ColorOS, which is essentially a customized version of Wear OS. The Apple Watch runs on the company’s proprietary Watch OS. You’ll find native and third-party apps for everything imaginable and watchOS 6 comes with lots of new functionality.

Other non fitness features that can be found on both the Mi Watch and Apple Watch include cellular connectivity for making calls when you are away from your phone. Oppo has eSim functionality which allows owners to use the same number as the SIM card on their phone. Apple, on the other hand, also offers a GPS only model.

Outside of that both watches offer local storage for music, an NFC chip for contactless payments, text and calendar alerts and more.

Both of these watches are full to the brim with features and look great. But there are a few differences to be aware of.

The things that work in Oppo Watch’s favor are better battery life (40 hours vs 18+ hrs on Apple Watch), larger display and much lower price. Starting at $220, the Chinese company’s timepiece will set you back about half as much as the Apple Watch.

The Cupertino outfit’s device does not have sleep tracking but it does have a few health tracking extras such as irregular heart rate detection, high/low heart rate alerts and fall detection. It also has a tried and tested operating system with loads of third party apps, along with a few more build options. Unfortunately the battery life remains the sticking point.

We reserve our final verdict until we actually get out hands on the Oppo Watch. For example, the fact that it has pretty much the same fitness tracking sensors as the Apple Watch does not mean they will perform equally well. For now Oppo Watch is only available in China, but hopefully international availability will come soon. 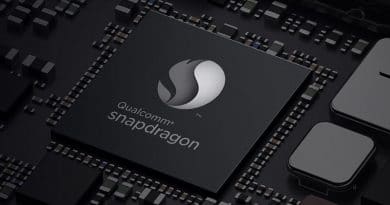 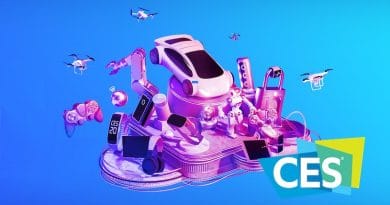 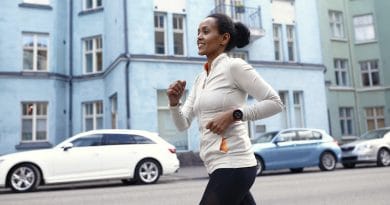