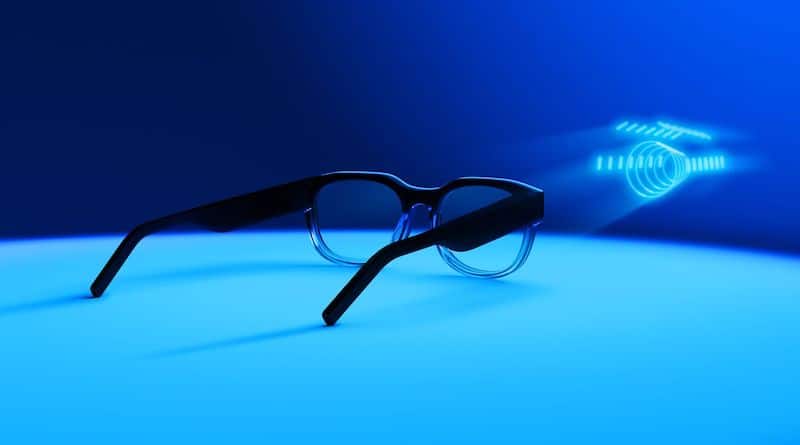 The Canadian-based startup North Wearables is reportedly looking for a buyer. The company is due to launch Version 2.0 of Focals later this year.

The original specs were unveiled in the Spring of 2018. Since then, the outfit has received financial support from the likes of Amazon, Intel, Fidelity Capital and other venture capitalists to the tune of $170. Even the Canadian government has chipped in through their Strategic Innovation Fund.

It was last December when the outfit announced version 2.0 of Focals. Set to launch later this year, the augmented reality specs will be more discreet than the original and they’ll offer a new 10x improved retinal display.

Looking like a traditional pair of specs, Focals feature a transparent, holographic display built into the lenses. It’s positioned in the line of sight and can only be seen by the wearer. This allows them to do some nifty things such as display notifications, weather and reminders. You can even use them to help find your way around a city. Other features include voice to text, Alexa and more.

The electronics are hidden away on the inside of the arms. Interestingly, everything is controlled via a finger-worn ring called Loop. This acts like a 4-way joystick that can also be pressed to click, allowing you to interact without lifting your hand.

The company has released a teaser image of generation 2 (shown above) on its blog page.

“Focals 2.0 are truly the most advanced smart glasses ever made. We’ve further miniaturized the technology that goes into Focals by 40%, making the glasses lighter, sleeker, and more powerful with a new 10x improved retinal display. Focals 2.0 will also offer a wider range of prescription support. No compromises to traditional eyewear.”

The second generation certainly looks like it will offer lots of improvements. Let’s hope we do see them and that these are not as expensive. The original specs come with a $1,000 price tag which – let’s face it – put them out of reach of most customers. Today’s Bloomberg report adds that the North Focals website is no longer accepting orders for the first generation specs.