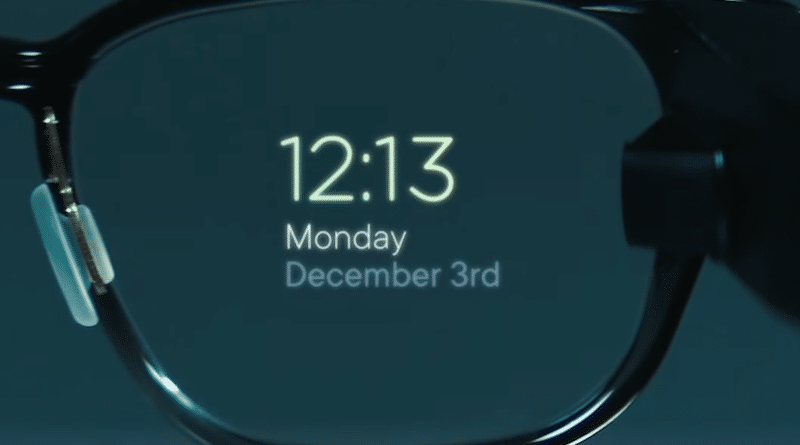 Ontario-based North has brought its mixed reality display specs to consumers. It’s showrooms in New York and Toronto have now been stocked with Focals. Starting in April, the company says it will launch pop-up stores across the US so that more people can try out a pair.

North, formerly Thalmic Labs, is the latest startup to make a run at smart glasses. But will it be able to succeed where others haven’t?

Google Glasses were launched in 2012 as an attempt at giving us glasses that do more. Most of us had high expectations, but ultimately walked away disappointed. Since then we’ve stumbled upon other attempts in the smart glasses market but nothing that really stuck.

The outfit was founded six years ago by three graduates form the University of Waterloo’s mechatronic engineering program. Their first product are smart glasses that attempt to bring style to the geeky world of technology. And North may be on to something.

Business Insider reports they have support to the tune of $140 million from the likes of Amazon, Intel, Fidelity Capital and other venture capitalists. The Canadian government also announced that it will put in $24 million through its $1.26 billion Strategic Innovation Fund.

What makes these specs different from the competition is that they come across as ordinary glasses. Looking at them you’d think they are a traditional pair of specs. Previous attempts have been a bit dorky looking to say the least. Not to mention the creep factor as some have covert recording abilities!

The aim of Focals is to help reduce the amount of time people spend looking at their smartphones. And let’s face it, most of us do this constantly.

The specs feature a transparent, holographic display built into the lenses. Its positioned in the line of sight and can only be seen by the wearer. Focals work with both iPhones and Android phones to display useful information such as notifications, directions, weather and reminders. There is also voice to text and the glasses have Alexa built-in so you can play music, hear the news, control your smart home and more.

“We’re not focused on unicorns jumping over rainbows or monsters coming out of the wall,” Thalmic Labs CEO Stephen Lake told Business Insider.

“It’s about having a product that’s going to be useful for you throughout the day all day.”

Interestingly, the specs are controlled via a finger-worn ring called Loop. This acts like a 4-way joystick that can also be pressed to click, allowing you to interact without lifting your hand.

Focals are IP55 rated which means they are splash-proof. The 700 mAh battery, which is built-into the frame, provides up to 18 hours of battery life based on average use (3 days for the ring). The specs weight between 61.5 – 66 grams depending on size, style, and lenses.

If your bank account can handle the $1,000 purchase price you’ll need to schedule an appointment at either the Brooklyn or Toronto showroom. This is because Focals are custom-built using a unique sizing process to ensure a perfect and attractive fit. Or wait for one of the pop-up stores to open. There are two different frames style and three colors to choose from.