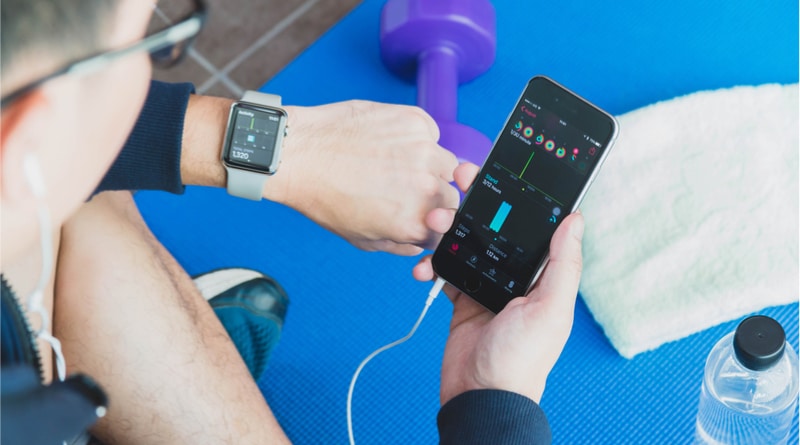 Apple has made available version 6.2 of watchOS 6.2 to everyone. As expected, the official release comes about a week after the the Golden Master version.

The first question on everyone’s mind is – what is new? Apart from the usual bugs and fixes the software introduces in-app purchases for Apple Watch apps. This is great news for third-party Apple Watch apps. Some health functionality is also being enabled for Chile, New Zealand and Turkey.

Another feature that will land soon is the ability to unlock NFC-enabled vehicles. It is not clear though whether this will make it into watchOS 6.2 or if it will wait for a future iteration of the software.

To install you’ll need to make sure your watch is connected to Wi-Fi and has over 50% of battery life left. Go to settings on the device, tap general/software update/install. The simply follow the on-screen instructions. You will need to have iOS 13 running on your iPhone in order for everything to work. If not, Apple is also releasing watchOS 5.3.6 today for those with older iPhones, not capable of running the most recent version of iOS.

There have been lots of rumours and leaks on watchOS7 in recent weeks. Slated for an autumn release the software will reportedly bring lots of improvements. This includes the match anticipated native sleep tracking, pulseOx tracking (not clear yet if its for Series 6 or earlier devices, too), parental controls and more.