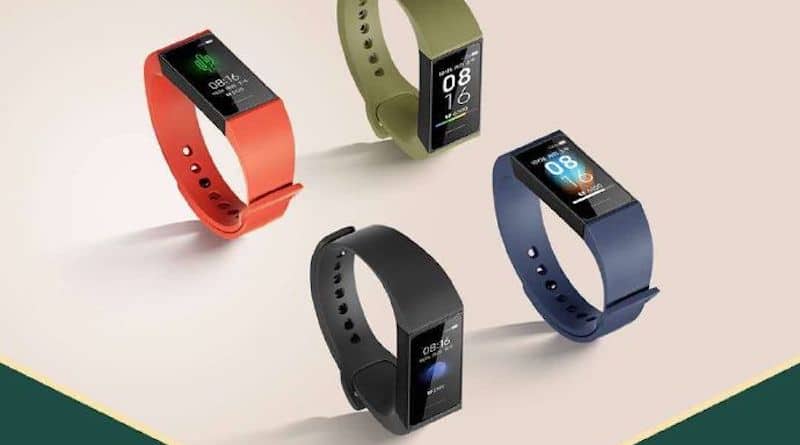 Many are waiting for Mi Band 5 but it seems there’s one more iteration of Mi Band to land before we see that one. Xiaomi is looking to release the Redmi Band as Mi Band 4c in Europe.

To remind, Redmi has launched its first ever fitness tracker at the start of this month. The $14 device is an entry-level wearable that looks a bit like the Honor Bands, Fitbit Charge range and Realme Band. It also inherits a lot from Mi Band 4. Not surprising considering Redmi is a sub-brand of Xiaomi.

For those that are interested in an even more lower cost alternative to the Mi Band 4, Redmi Band presents itself as a decent option. It has a 1.08-inch AMOLED Color Touch Screen, along with all the fitness tracking basics. This includes monitoring steps, distance, calories and sleep. No built-in GPS, though, or NFC for payments on-the-go – the second of which is available on Mi Band 4.

According to reports the company is now planning to release Redmi Band as Mi Band 4c in Europe. All the same functionality will be there, it is just the branding that is changing. Xiaomi is a much better known name in Europe than Redmi, so maybe that’s behind the decision. No launch date has yet been specified although it was revealed the fitness band will go under the model number HMSH01GE.

It is unlikely to expect Mi Band 4c will sell for $14 outside of China, but it should be cheaper than Mi Band 4. Rumours are we will see Mi Band 5 in the months ahead. The next generation of Xiaomi’s popular fitness band will reportedly come with an NFC chip that works globally and a larger 1.2 inch display. 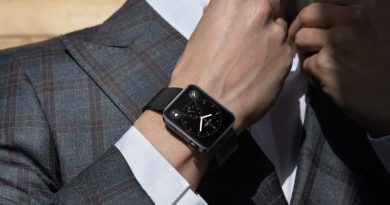 Xiaomi will reportedly launch a Mi Watch Pro edition, too