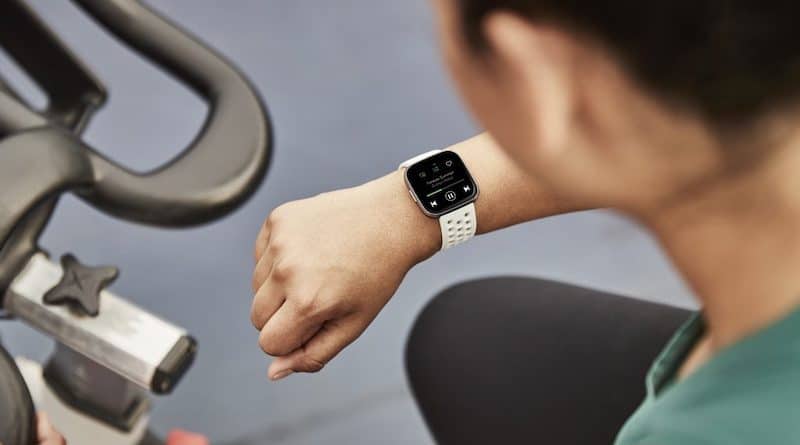 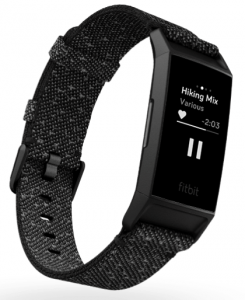 Fitbit Charge 4 comes with some important upgrades over its predecessor. One of these is the ability to control Spotify. Here’s everything you need to know.

This is Fitbit’s first activity tracker with Spotify support. Some smartwatches from the company have had this for a while now, including Ionic and the Versa range.

It should be stressed, the functionality allows you to control music playing in the Spotify app on your smartphone. So it doesn’t support offline music playback. In essence it’s just a means of liking and choosing songs, playlists and podcasts on your paired phone or other device which is connected to the internet.

In addition to a smartphone running Spotify, you will also need a Premium Spotify subscription. The subscription currently runs $9.99 per month with discounts for family and student accounts. Luckily, you can try Spotify from free for a month to see if it is for you.

How do I control Spotify on Fitbit Charge 4?

To control the music service from your Charge 4 you’ll need to make sure the Spotify app is open on your smartphone. The next step is to open the Fitbit app on your smartphone, choose the Today tab/your profile image/your device picture/Apps.

– it’s right there next to the Spotify logo

. This will take you to a separate log-in screen where you’ll be required to enter your Spotify Premium credentials. Now you’re all connected and ready to go.

Open it up and swipe left and right to access the various settings. For example, you can shuffle the tracks by tapping the shuffle icon

. Or like a track and save it to your library by tapping the heart icon

. This will be instantly synced with Spotify on your smartphone.

There are, of course, the more standard music controls. These let to play, switch, skip and pause songs, playlists and podcasts. Swiping to the left will take you to your eight of most recently played tracks while choosing Library lets you see all your playlists. Simply tap on one of them to open it up.

The one setting that is not currently supported is volume control. You will need to use your smartphone or other supported device for this. 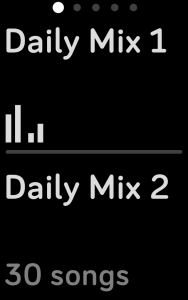 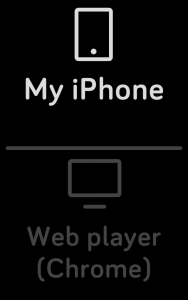 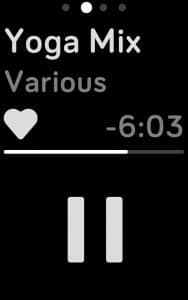 Fitbit Charge 4 also has Spotify Connect functionality. This lets you switch between devices seamlessly. For example, instead of listening to tunes on your smartphone, the audio can play back on speakers, TVs and other devices. It essentially lets you use the Spotify app as a remote. The setting can be accessed on your fitness band by taping the devices icon

. Hundreds of devices are supported but up to eight can be listed which should be more than enough for most people.

The ability to connect to Spotify is a nice addition to Fitbit’s flagship activity band. Couple this with built-in GPS and NFC as default, and you get a wearable with some solid upgrades on its predecessor.