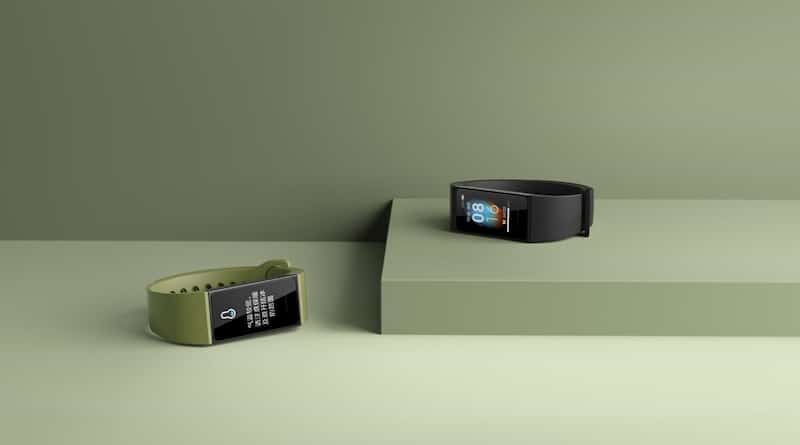 Xiaomi Mi Band 5 has received NCC certification from Taiwan. This is a strong indicator we could see a China launch fairly soon. Its lower-spec cousin 4C has also been spotted on the website of one of the Indonesian operators.

We knew the two fitness bands were in the works as there have been rumours and leaks surrounding the devices for months. Xiaomi Mi Band 5 is a new version of one of the most popular fitness bands in the world. The last edition was unveiled almost a year ago, in June 2019. The company releases a fresh iteration pretty much every year.

As far as what to expect, there is talk the fifth generation will come with a larger display. It will measure 1.2 inches in size, which is quite a hefty upgrade on the 0.95 inches of the current version. Apart from that, Mi Band 5 will reportedly come with support for NFC outside of China, PAI and a few other bits and pieces.

There were even some images that were leaked, but we can’t confirm that they are real. You can check them out on this link.

As far as Mi Band 4C, this is a slightly different affair. Despite its name the fitness band is not an iteration of Mi Band. Instead, it is a rebranded version of the Redmi Band.

For those not in the know, Redmi is a sub-brand of Xiaomi. The outfit launched its first ever fitness band a couple of months ago. Mi Band 4C will be the Redmi Band but with a different name. It looks like this is a marketing decision. Xiaomi is a much better known name outside of China, so that’s probably behind the move. Think of it as an international version of the Redmi Band.

The strongest indicator yet the Mi Band 5 is around the corner is a certification from the National Communications Commission (NCC) in Taiwan. Below are some screen shots in case you are interested. They also include info on Band 4C that was spotted on the website of one of the Indonesian operators. 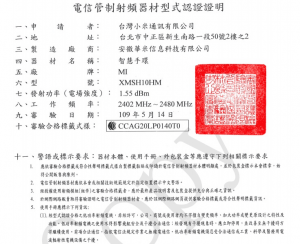 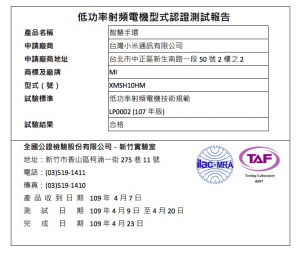 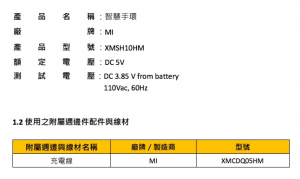 The Mi Band 5 moniker is not in the NCC certification. Instead, the model is referred to as XMSH10HM. Last year Mi Band 4 was certified as XMSH07HM. The year prior Mi Band 3 as XMSH05HM. So it’s pretty clear the latest certification is referring to Mi Band 5.

We checked European and US regulatory websites and there’s no mention yet of the fitness band. Not surprising as we are expecting a China launch first, followed by an international release.

There’ve also been some price rumours that have cropped up. The figure of 199 yuan ($28) is the one that is being kicked around the most. This would be a China price, of course, with a slightly bumped up number for the international version. The Redmi Band sells for $14 so expect 4C to go for about half the price of Mi Band 5. All things are pointing to a soonish launch of both – probably in June.