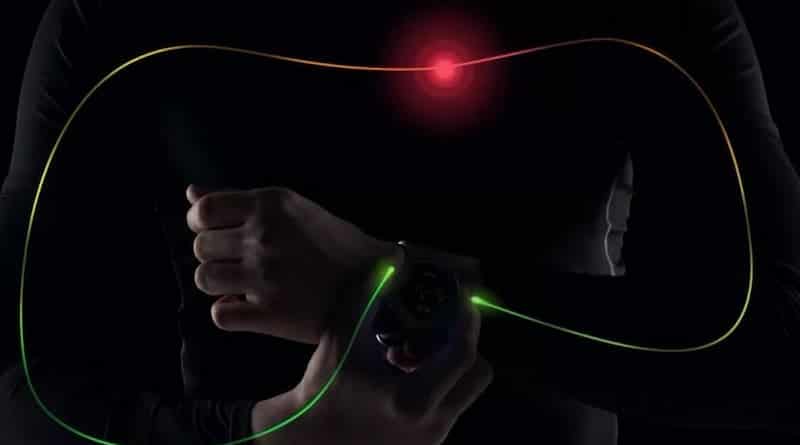 Smart wearable manufacturer Huami is planning to unveil a Lite variant of Amazfit Bip S on July 29th in India. The device was teased on Flipcard ahead of launch.

Amazfit Bip S was unveiled at CES 2020 at the start of 2020. An updated version of the popular Bip, it comes with 5 ATM water-resistance, an improved GPS chip and heart rate monitor, new exercise modes and more.

We have known for a while that a Lite version was on the cards. A few months ago Bip S received the stamp of approval from the Federal Communications Commission (FCC). A parallel entry mentioned a Lite version.

The predecessor device also came in a lower spec iteration. The difference between them is the inclusion of GPS /GLONASS, Geomagnetic sensor and Air pressure sensor on the more expensive device.

So Bip S Lite will be a trimmed-down version of the Amazfit Bip S. The Flipkart page says that the timepiece will launch in a couple of weeks time.

The official video teaser reveals a smartwatch which looks pretty much the same as Amazfit Bip S. A square-ish device with a single physical button on the side.

Not much is known about the actual specs except that it will feature 8 sports modes instead of the 10 on the Bip S. It also weighs 1 gram less (30 grams).

According to Flipcart, this version is expected to be “light on your wrist, pocket and design”. Whether Huami opts to leave out GPS like it did for the Bip Lite version remains to be seen.

The smartwatch will be available in three color options: Charcoal Black, Sakura Pink, and Oxford Blue. All three will cost Rs 4999 (around $65) when they launch in India on July 29th.

The Amazfit Bip S was only recently made available in the US and a number of other countries. You can check it out on Amazon.