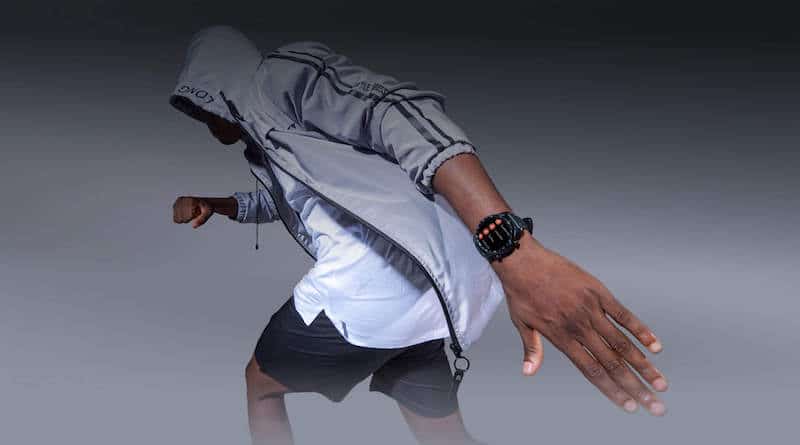 The recently unveiled Mobvoi TicWatch Pro 3 is reportedly getting an LTE variant. This is according to information spotted in the Google Play Console Device Catalog.

The regular iteration was launched last month as the first smartwatch to pack the new Snapdragon Wear 4100 platform. This allows for faster and better performance, along with some other upgrades.

TicWatch Pro 3 packs the latest sensors which slap on for 24/7 stress tracking and blood oxygen saturation. The design has been kept largely the same, although the latest version is slightly thinner. All things considered, a nice upgrade over the predecessor making it one of the best WearOS devices around.

It looks like now we might be getting an LTE edition of the same. Mobvoi is no stranger to the technology so it shouldn’t really be a surprise.

They already have the TicWatch Pro 4G/LTE in their lineup. The device allows users to share their existing phone number on Verizon and conduct VoLTE voice calls without a smartphone. This also extends to SMS and use of messaging apps.

The info on another TicWatch comes from the Google Play Console Device Catalog. The service includes thousands of Android and Chrome OS devices certified by the search giant. It is here where a reference to TicWatch Pro 3 LTE was spotted under the codename ‘rover”. 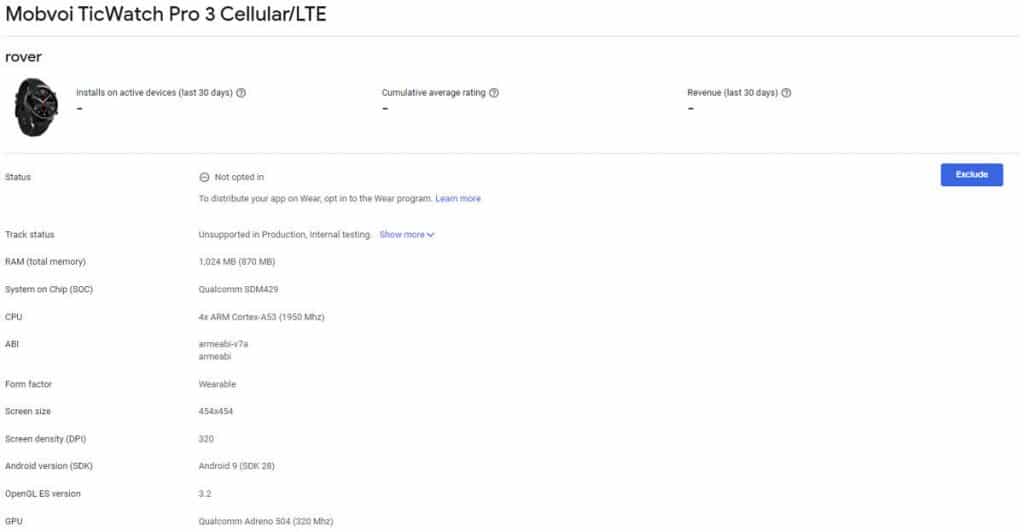 As far as specs, we expect more of the same but with eSIM functionality. This will make the watch compatible to certain, but not all, cellular networks. The stock image on the Google Play listing shows a device that looks identical to TicWatch Pro 3 and has the same spec sheet.

Mobvoi has not said anything yet but a launch by the end of this year or early in 2021 is possible. TicWatch Pro 3 retails for $299. We expect this version to run an extra $40-$50.