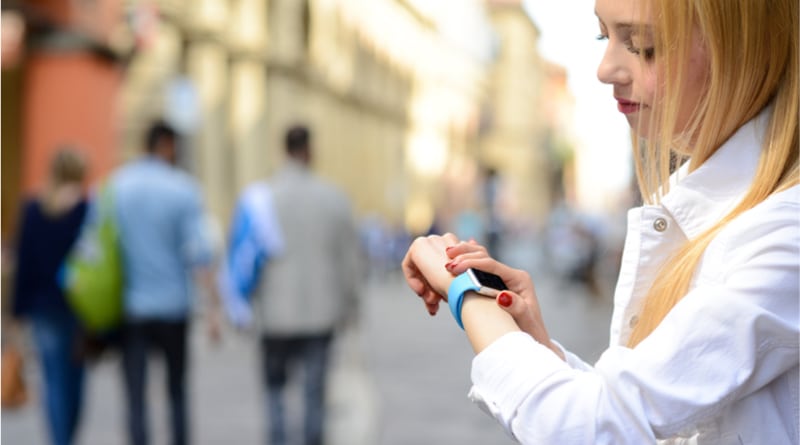 It looks like at least one Garmin watch will be released in the coming weeks. A pic posted last month on Twitter revealed for the first time the Garmin Venu 2 Plus (also referred to as Pro) with three physical buttons. Now a retail listing shows the watch will come with a larger 1.4 inch display and 11 day battery life.

The original Garmin Venu was released back in September 2019 as a fancier version of the Garmin Vivoactive range – a competitor to the Apple Watch and the Galaxy Watch line. So the all-purpose smartwatch space. The main upgrade over the Vivoactives is a high-res AMOLED display. This was followed up by Venu 2 in April 2021. The upgrades on the second generation device came in the form of a choice of sizes, more battery life and space for music, along with the latest generation heart rate sensor.

Garmin Venu 2 was actually one of the few devices released by Garmin this year. Whether it is the coronavirus pandemic to blame, chip shortages or something else is anyone’s guess. Probably a combination of factors.

Some activity has been spotted in the past few months. A slew of Garmin-branded devices have passed through the FCC. Unfortunately not much can be gathered from the listings as most of the info remains confidential. Considering we are into December there probably won’t be any new Garmin-branded watches this year. But next year might be off with a bang.

Venu 2 Plus – will this be the next Garmin smartwatch?

There is a strong possibility we might see a Garmin timepiece in the coming weeks. This is according to an image posted on Twitter by Dave Zatz from Sats Not Funny. There have also been several leaks from retailer websites.

If you go to the Tweet linked above, this shows a third physical button on the right-hand side of the watch. The previous edition only had two physical buttons. Dave writes that this new button is for microphone capabilities. Perhaps to support a voice assistant or to allow users to answer phone calls. The watch, reportedly, will not have LTE for taking voice calls.

A retail listing from a Vietnamese website shows another upgrade that comes in the form of a larger 1.4 inch display. Venu 2 has a 1.3 inch display for the 45mm version and a 1.1 inch screen for the 40mm iteration. The original has a 1.2 inch display.

Judging by the above image it seems the bezel has shrunk in size to accomodate the larger display on the Plus/Pro version. The listing also shows the watch will have 11 day battery life, the same as its predecessor, along with 25 sports modes.

Of course, none of this is confirmed or certain to happen. So as with all leaks and rumours, take it with a pinch of salt.

But all this chatter revives hope that we will see at least one Garmin sports watch at CES 2022 in Las Vegas. It returns to an in-person gathering in Las Vegas following the virtual format last year.

The website Fitness Tracker Test speculates that Venu 2 Plus could be the watch that was listed by the FCC under the IPH-01425 moniker. Its description fits quite well. According to the paperwork the confidentiality clause on that document runs out in April 2022.

As far as price, Venu 2 typically sells for around $420. If we get a Venu 2 Plus, look for it to retail at slightly above this price.