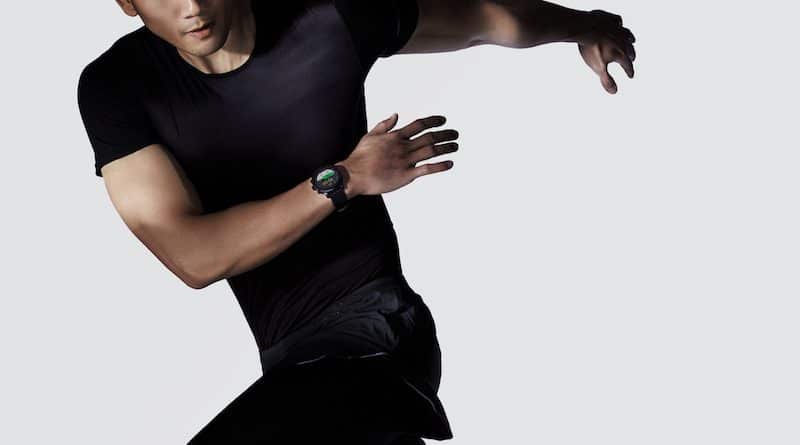 A Huami “multi-sport watch” was registered by the United States Federal Communications Commission (FCC) earlier today. Might this be the much anticipated Amazfit Stratos 4?

The last iteration of Huami’s (known internationally as Zepp Health) multi-sport watch was launched back in August 2019. Given that more than two years have passed since then, it is well due for an upgrade.

Amazfit Stratos 3 packs a 1.34 inch transflective LCD protected by Sapphire Glass and in terms of looks reminds very much of the Garmin Forerunner range. The display is housed in a body made of stainless steel. The list of sensors below the hood is long and includes: Bio Tracker PPG Bio Tracking Optical Sensor, 6-Axis Accelerometer, 3-Axis Geomagnetic Sensor, Air Pressure Sensor, Ambient Light Brightness Sensor, NFC and GPS/GLONASS/Beidou/Galileo support.

The one notable omission from the list above is an SpO2 sensor for blood oxygen tracking. This is almost a certainty. What other goodies come our way remains to be seen. This is all assuming we are getting the Amazfit Stratos 4.

The FCC have published paperwork today for a Huami “multi-sport watch”. For legal sale of wireless devices in the US, they must get prior approval from the regulator.

Huami does not really have any other devices that neatly fit the description of a multi-sport watch. Stratos is the only line that you can pair with an external heart rate sensor. No other Amazfit watch has this feature. Also, you can pair bluetooth headphones and listen to music while doing sport.

Amazfit T-Rex is an outdoorsy watch, and the GTS/GTR range could be characterised more as a fitness smartwatch than a multi-sport timepiece. You could, perhaps, classify the Amazfit Pace as a multi-sport watch. But that one stopped at the second generation and has not been updated in more than 4 years. A distinct possibility remains the Amazfit Verge. The last edition off that one was released in July 2019.

The FCC documentation reveals that this will be a circular device. The watch will have support for both Bluetooth and WiFi. The latter suggests built-in storage for music which is another clue that points in the direction of Stratos 4.

Here’s a screenshot of the label.

Another clue? The Stratos 3 is dubbed as a A1929 model. This one is has the A2029 moniker. Spot any similarity? Of course, this is all speculation on our part. It might even be an entirely new sports watch.

Little else can be deduced from the FCC documentation. The confidentiality letter was filed on January 18th 2022 and all the paperwork will be available for public consumption 180 days from that date or until the device is marketed. Which means we can expect an official unveil by early Summer.

Interestingly, Stratos 3 is currently sold out on Amazfit’s website. Might they be readying to to restock it with the new version?