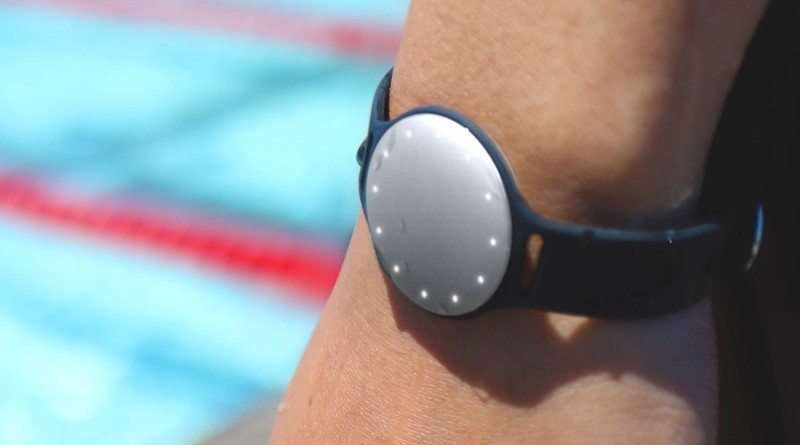 Wearables company Misfit has partnered with Speedo to create a new activity tracker designed for swimmers.

The device uses similar hardware to the earlier versions of the firm’s Shine, which was already waterproof, but adds new algorithms to its firmware. Misfit is in competition with other companies, such as Garmin and TomTom, that already sell watches that can count swimming laps.

Speedo Shine wearable is worn on the wrist and capable of tracking both swim distance and lap count; regardless of swim stroke. It syncs with the Misfit app for iOS and Android and displays laps and swim distance, along with calories burned and points earned. The device will soon also work with Speedo’s personalized swim tracking app, Speedo Fit.

According to Misfit, the device offers “industry-leading accuracy”. However, the Speedo Shine cannot count the individual number of strokes or identify stroke types, which some of the more expensive swimming watches can do.

Here are a few things however that set this product apart:

The Speedo Shine went on sale in early September in Apple’s stores and online at Misfit and Speedo’s websites.