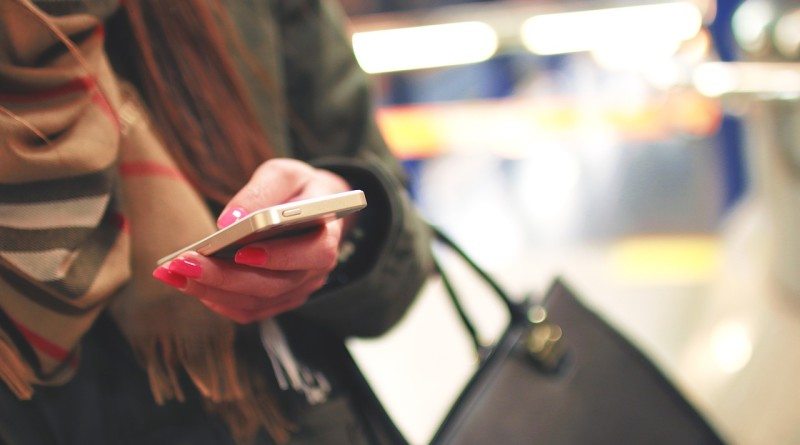 A joint study by Saatchi & Saatchi Wellness and ProofPilot found that men are adapting wearable technology at a much faster pace than women.

For example, Fitbit, which had the third largest US IPO in 2014 and a valuation of $4.1bn found that 70% of its profits are accounted for by men. Fitbit also found that even although 95% of women are aware of wearable technology, only a third of them have followed through with a purchase.

The Study consisted of a survey conducted during 3 months late last year. It sought to understand why women, who are by no means less health conscious than men, are less interested in wearables devices. The study found that:

1. Women don’t buy into the notion that wellness is mostly about physical health

Women recognise that there is an obvious interconnection between health and wellness but they view them as very different. Health for women is something that is measurable. It’s ‘I have a cold’ or ‘I have the flue’. They view wellness as much more emotional and very personal.

The study showed that women want a wellness app dealing with emotional, social and mental aspects and were not interested as much as men in ‘goal setting’ that current devices and apps typically offer. Only 12% of respondents ranked physical health as their definition of wellness, compared to 64% who believe that it has more to do with emotional wellbeing.

2. Wearable manufacturers may have overestimated the appeal of fashion to female consumers.

Overwhelmingly the Study heard that women don’t see the value of wearables out there currently, and it is mainly because they’re not meeting women’s needs.

Tech companies creating a fashionable wearable without an understanding of what women want out of health and wellness is ineffective,” Share Mandler Suchotliff, SVP of engagement strategy at Saatchi & Saatchi Wellness, told Forbes.

3. A successful wellness product for women will incorporate a much stronger “social component.”

The Survey showed that women prefer making wellness changes around a social component as opposed to individually. Competition is seen as much more motivating to men as opposed to women. It may prompt some short-term engagement, but that isn’t what the polled women ultimately want.

Apparently, a whopping 88% of Survey respondents are getting their wellness information from their friends rather than a healthcare professional. 40% rely on spending time with family and friends for wellness more than participating in a physical activity.

Wearables manufacturers have certainly noticed this, and we have seen that the social component is starting to feature more in health and fitness apps these days. Nearly 40% of health apps now allow users to post their data to social networks, such as Facebook and Twitter.

According to the Study, what women ultimately want from health and fitness wearables is a guide and something simpler from a user experience perspective. What women are looking for is much more emotional and personalized.