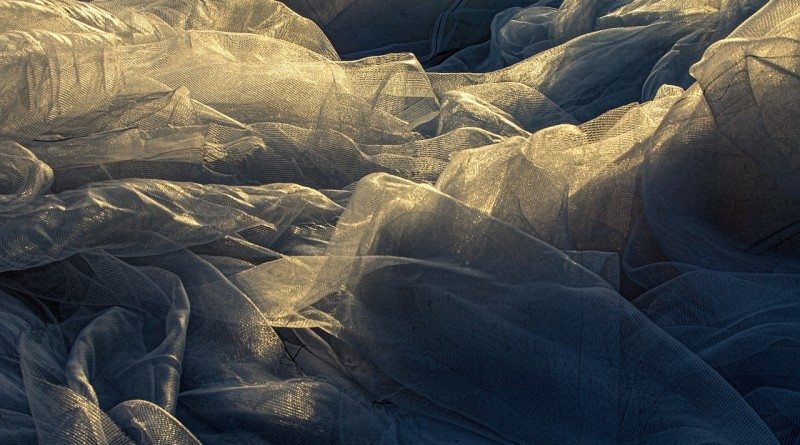 Textile makers are slowly starting to compete in the wearables space, through development of super-stretchable fabrics which are capable of monitoring a person’s vitals signs or checking on the body movements of the wearer. This trend will only increase in the years to come.

There are a number of companies already on the market including Hexoskin, Ralph Lauren, Cityzen Sciences, OM Signal and Athos. Although the market is still in its early stages, smart textiles are starting to become more popular as consumers embrace the technology and find functional uses for it. Hospitals have already started to embrace biometric clothes as it has become a convenient way to monitor heart beat and breathing in patients.

In a recent development, Tokyobo Co, a Japanese company, has announced that they have developed a film-like functional material for clothes, that can measure biometric information including a person’s heart rate, respiratory rate and sweat level when the material is applied to the underside of fabrics.

Cocomi, as the material is called, is highly conductive thus serving as electrodes and a circuit. With a thickness of only 0.3mm, the tape-like material is capable of stretching to roughly double its length. This means that it is elastic enough to contort around the human body’s shape.

According to Toyobo, human skin can be stretched to 1.7 times its original length. Which means that Cocomi has stretchability of more than twice that. In contact with skin Cocomi receives electrical signals from the muscles which it sends to a smartphone or a medical device.

Such material could find practical application in sportswear or for medicinal purposes due to its thin and highly elastic properties as well as high-accuracy measurement. The product may also be geared towards the general health and fitness oriented market.

Toyobo plans to commercialize the material by 2017 by partnering with apparel makers and others. Depending on the success of the product, Toyobo will further on look into offering total solutions including wearable clothes. The company forecasts sales of 200 million yen ($1.6 million) for 2017.

Toyobo is only one of many companies innovating in the face of the exploding wearable technology industry.

As hard as it is to believe, ultimately wearables will go much further, even going into ingestible technology. By 2020, it is possible that we may rely most heavily on embedded devices – technology that is physically embedded into our bodies.

Though it’s still early days, there’s little doubt now that human beings are increasingly merging with technology. Computers are no longer just for our desks and pockets. They are now displayed on our bodies and will one day be merged with them.