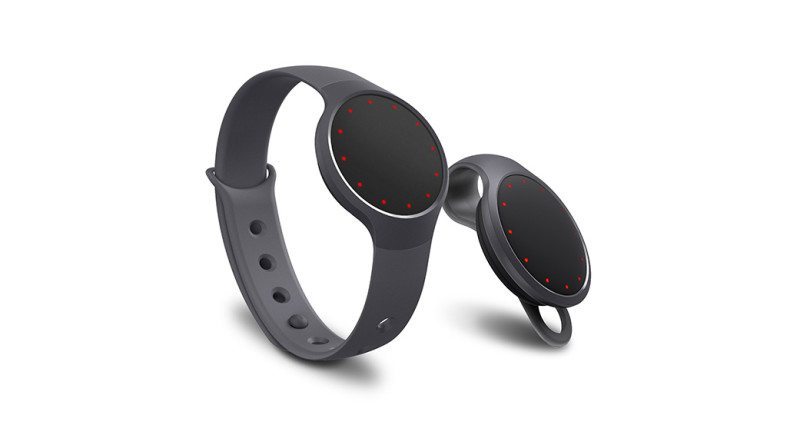 A couple of weeks ago, Misfit announced its next generation fitness wearable, the Shine 2. This was the first major update to Misfit’s wearable line-up in two years. With zero cables, an elegant design, and no need to recharge – the Shine remains one of the best-looking, lowest-maintenance activity trackers.

In addition to cosmetic updates and all the features of its predecessor, Shine 2 sports a more powerful processor and a vibration motor that acts as a silent alarm. It also gives you a nudge if you’ve been stationary for too long, something that more and more activity trackers do. Unlike its predecessor, Shine 2 contains a magnetometer which means that it offers great accuracy in tracking movement, and calculates distance travelled more accurately.

The company is not resting there. Sunny Vu, the Misfit’s CEO, has confirmed it is planning to launch two new wearables at CES 2016 which kicks off in January 2016. He also teased that only one will be along the lines of its previous devices.

“We are launching two new wearables at CES and only one of them is an activity tracker,” Vu said. “CES is going to be big for us, we are also announcing a new brand partnership there. But I don’t know that we’re going to do anything with a display soon. There just isn’t a display that is low power enough.”

We are very interested to know what the wearable without activity tracking will be capable of, but it is clear that we won’t be seeing a smart-watch. Vu also went on to say that we are entering a period where wearable controls, identity, payments will take centre stage. Apparently, Misfit is planning on releasing quite a few software updates in the next six months.”

Misfit has already unveiled earlier this year a partnership with Speedo. The Speedo Shine is an activity tracker that uses similar hardware to the earlier versions of the firm’s Shine, which was already waterproof, but adds new algorithms to its firmware. The device, which was launched in September, is worn on the wrist and capable of tracking both swim distance and lap count; regardless of swim stroke.

Clearly Misfit is a company to keep an eye on as the health and fitness activity tracking market continues to heat up.