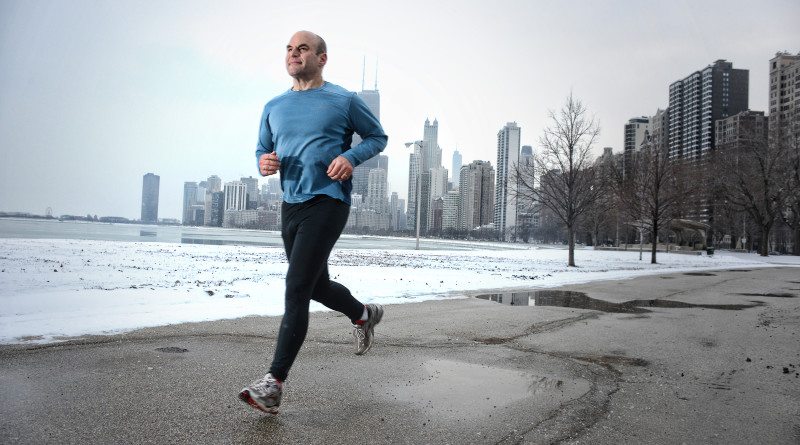 There is no shortage of wearable gadgets designed to help you monitor your fitness. Devices such as Fitbit, can log your heart rate and other vital signs. All of these devices, however, have been ignoring one extremely valuable source of health information – your sweat. This is all about to change soon. 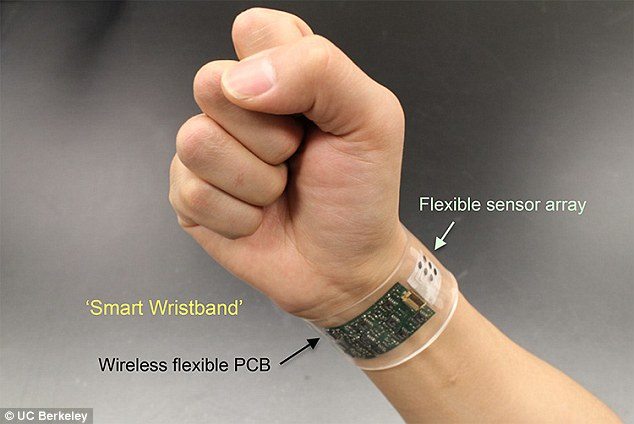 According to the latest issue of the journal Nature, a US team has now developed a new generation of sweat-analysing sensors, representing an important breakthrough in real-time health monitoring. This is the first standalone electronic sensor that provides continuous, non-invasive monitoring of multiple biochemicals contained in perspiration.

The smart device, fashioned as a wristband or headband, contains five sensors that measure skin temperature and four chemicals in human sweat to track changes in the wearer’s physiology. It also contains a Bluetooth transmitter that beams the data to a smartphone.

Sweat sensors can analyse intricate biochemical data. The system’s inventors say the technology could potentially issue alerts for problems such as fatigue, dehydration and overheating, as well as open up new fields of research.

“The products that are in the market today monitor the heart rate and pulse rate, but they don’t provide any information about the composition of body fluids like sweat that can give certain information about what is happening with your health,” he said.

Dr Javey said sweat-based sensors were not a new innovation but until now they had been able to screen only one chemical at a time.

“…sweat is complex and it is necessary to measure multiple targets to extract meaningful information about your state of health. In this regard, we have developed a fully integrated system that simultaneously and selectively measures multiple sweat analytes, and wirelessly transmits the processed data to a smartphone. Our work presents a technology platform for sweat-based health monitors.”

The current prototype of the system is meant to be worn as part of a headband. By ‘tasting’ a persons sweat, the device is able to measure metabolites (glucose and lactate) and electrolytes (sodium and potassium), and also monitor skin temperature. Too much lactate can signal muscle fatigue, while low levels of electrolytes like potassium may indicate dehydration.

To confirm the accuracy of the device, the research team monitored dozens of volunteers while they exercised using both the prototype and lab analysis of collected sweat samples. The men and women wore the sweatbands and sensors while doing different kinds of exercise, such as cycling or running.

The team has plans to miniaturise the system in order to embed the technology into various health tracking devices including smart wristbands and headbands.

“We can easily shrink this device by integrating all the circuit functionalities into a single chip,” said Sam Emaminejad, a postdoc researcher at Javey’s lab. “The number of biochemicals we target can also be ramped up so we can measure a lot of things at once.” 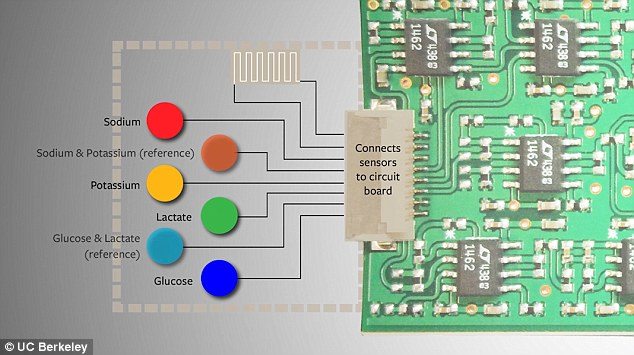 Apparently, the sensor can get an accurate reading from 1/10 of a drop of sweat, and the researcher hope to expand its capabilities.

“The goal, ultimately is to have a pathology lab right on the body,” Javey told the L.A. Times. “The long term goal is to see if we can work with minimum amount of body liquid, so you won’t need to exercise for the monitor to work.”

The team worked with Professor George Brooks, an exercise physiologist at the university.

‘Having a wearable sweat sensor is really incredible because the metabolites and electrolytes measured by the Javey device are vitally important for the health and well-being of an individual,’ said Professor Brooks.

‘When studying the effects of exercise on human physiology, we typically take blood samples. With this non-invasive technology, someday it may be possible to know what’s going on physiologically without needle sticks or attaching little, disposable cups on you.’

The monitors aren’t ready for commercial distribution just yet, but the remaining challenges seem reasonable. This innovative device may soon be able to provide us with a trove of medical information. We may soon, learn to like our sweat a lot more – or at least what it can reveal about our health.