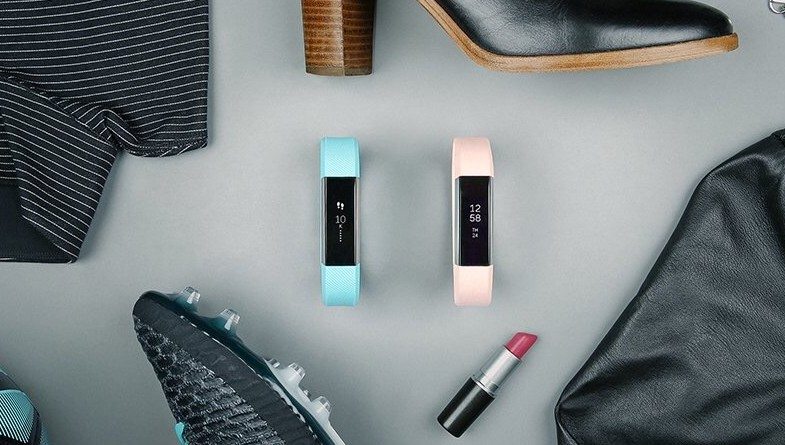 Fitbit announced this morning that it has shipped more than one million Blaze devices and one million Alta devices in the first month of their availability. The news that both sales figures exceeded the company’s internal forecast, sent its stock higher by more than 6% during the day. This was a welcome relief for investors as Fitbit’s stock has been depressed in recent months.

Since its launch, the Blaze has climbed to the number one ranking in both the smart watch and heart monitor categories on Amazon, and has earned more than 1,200 customer reviews. More than 80% of these reviews gave the tracker a 4 or 5 star rating.

Fitbit press release goes on to say that the company has also shipped more than one million Alta devices since the tracker became available in the US on March 9th. Alta is now one of the top selling devices in the fitness tracker and pedometer categories on Amazon and nearly 78% of customer reviews have given it a 4 or 5 star rating.

“At Fitbit, we continue to focus on developing innovative and motivating fitness-first producs that our customers love and that help them achieve their health and fitness goals,” said Woody Scal, Chief Business Officer of Fitbit.

“The positive response we’ve received to Blaze and Alta demonstrates our continued ability to innovate and drive strong demand for Fitbit products, which is what has made and kept us the leader in the global wearables category.”

There is a reason Fitbit’s trackers sell well. They are simple to use, reliable, look smart, provide great vitals statistics and have a great app behind them. Both Alta and Blaze are a big leap forward for Fitbit in terms of design, although in terms of functionality it is fair to say that the company is styling up what it already has on offer. The devices, however, show that Fitbit has learned enough about design to compete with more stylish rivals.

The Blaze looks a lot like the Apple Watch, but puts fitness first. Retailing for around $200, it fits somewhere between the Charge HR and a sports watch. If you have an older fitness tracker band like the Fitbit Flex or Jawbone Up, the Blaze is a great upgrade with all its new features (heart rate monitor, auto activity/sleep tracker, smart notifications). The lack of built-in GPS is an obvious omission, but all things considered, the Blaze covers the basics well.

Fitbit had previously stuck to wristband-style devices, and the release of the Blaze was received with scepticism. Fitbit’s CEO James Park is adamant that the Blaze can compete with the computer giant.

“I think it’s a great product and Apple’s a great company, but it’s a product that probably does too much,” Park said in an interview with The Telegraph.

“Really our research has shown that people who search for an interest in the Apple Watch do not overlap with people who search for and are interested in Fitbit. I think the biggest problem with the category today is they do so many things and it hasn’t been really clearly communicated to people why they should need one of these devices.”

Retailing for $130, the Alta is one of the cheapest trackers sold by the company. There is no heart rate sensor, which has allowed Fitbit to lower the price as compared to its other wearables. It also does not contain a GPS or an altimetre for counting floors climbed. The Alta is, however, comfortable and easy to use, and does the essentials well.

“If you look at all the things that encompass consumers’ health it can include heart rate, blood pressure, in the future it might be genomics and so on,” Park added.

“And while you’re wearing these devices, I think there’s huge opportunity for them to connect and interact with the broader world whether its richer notifications or integration with the cars or homes or buildings or payments or [identity] authentication.”

Fitbit’s announcement today is clearly aimed at sending doubters the message, that it aims to keep its spot as the number one selling fitness tracker brand on the market.