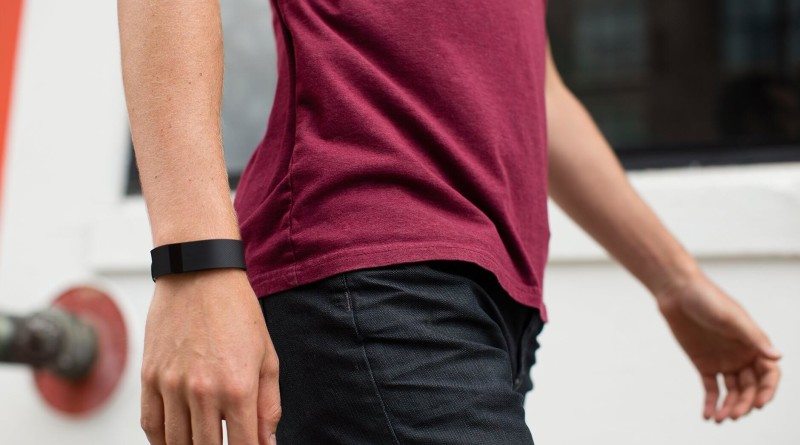 Fitness trackers like Fitbit are good for tracking steps, distance, calories, heart rate, sleep and a variety of other metrics – but did you know that they have the potential to save your life?

This is exactly what happened to a 42 year old man from New Jersey. According to Annals of Emergency Medicine, the man was recently rushed to the emergency department after suffering a seizure. Upon arrival, the doctors examined him and found that he had an irregular and fast heartbeat. The problem was, though, doctors did not know whether this was a chronic condition or the result of the seizure.

This is when the emergency department staff noticed the patient had a Fitbit Charge HR strapped to his hand. Doctors accessed the smartphone application connected with his activity tracker, and detected that the man had in fact been experiencing the irregular heartbeat leading up to the seizure, after which they decided to perform an electrocardioversion to help return the heart to its normal condition. Normally, doctors don’t have access to such information and in this case, the data collected on the device was instrumental in making the correct decision.

“Using the patient’s activity tracker – in this case, a Fitbit – we were able to pinpoint exactly when the patient’s normal heart rate of 70 jumped up to 190,” said corresponding study author Alfred Sacchetti, MD, FACEP of Our Lady of Lourdes Medical Center in Camden, N.J.

“The device told us that the patient’s atrial fibrillation was present for only a few hours. That was well within the 48-hour window needed to consider him for rhythm conversion, so we cardioverted him and sent him home.”

This is the first known case of using information from an activity tracker/smartphone system to assist in medical a decision-making. The report notes that the patient had a history of seizures but no history of cardiac disease or prior episodes of atrial fibrillation.

“Not all activity trackers measure heart rates, but this is the function of most value to medical providers,” added Dr. Sacchetti.

“Dizziness with a heart rate of 180 would be approached very differently from the same complaint with a heart rate of 30. At present, activity trackers are not considered approved medical devices and use of their information to make medical decisions is at the clinician’s own discretion. However, the increased use of these devices has the potential to provide emergency physicians with objective clinical information prior to the patient’s arrival at the emergency department.”

Heart rate tracking is quickly becoming a standard feature in fitness trackers and the data churned out by these devices is becoming increasingly used as an important indicator for health. Earlier this week, for example, Adidas announced a new fitness tracker called Zone. The tracker only monitors heart-beat and will be distributed to schools for use in gym classes and to measure student fitness.

Fitness trackers are not currently classified as medical devices as the data they collect is not as accurate as an approved medical device. Nevertheless, the information they provide is one way doctors can learn more about you, and who knows – perhaps even save your life one day.