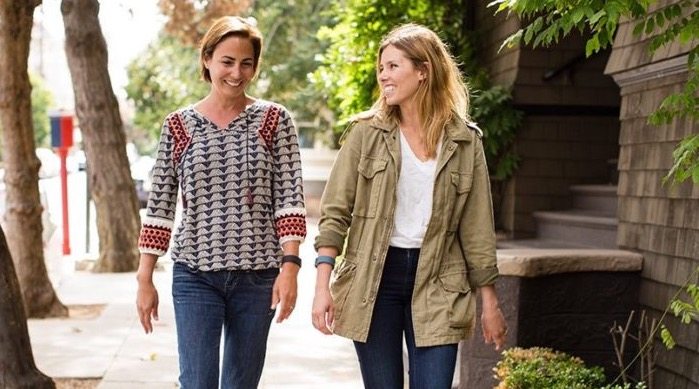 Police are now using activity trackers to help solve crime. Authorities have confirmed that a Fitbit provided crucial evidence in helping to resolve a false rape claim, according to NBC’s “Today” show.

Jeannine Risley, of Florida, was staying at her boss’s home and said she was asleep when she was attacked by an intruder. The woman went on to say that she was pulled out of the bed and sexually assaulted. The evidence seemed to confirm the woman’s story. The police found furniture overturned, a knife and a bottle of vodka at the scene.

Not many people know that law enforcement can use a warrant to obtain information from a fitness tracker. This is exactly what the investigators did when they spotted she was wearing a Fitbit. What they subsequently found was that Risley was awake and walking around at the time she claimed to have been sexually assaulted.

“The Fitbit made all the difference. It wasn’t the only piece of evidence that the authorities were examining, but it ended up being the deciding factor in the case,” said Pennsylvania district attorney Craig Stedman.

The “Today” show went into more detail on the type of data provided by a Fitbit device.

The police made it clear that given a similar set of circumstances, they would not hesitate to use data from an activity tracker.

“When we have technology like Fitbit we’re going to take advantage of that. We’re going to have to adapt and use that to help us do our jobs,” added Stedman.

The woman will be on probation for two years, must perform 100 hours of community service, pay program costs, get a mental health evaluation and keep a full-time job.