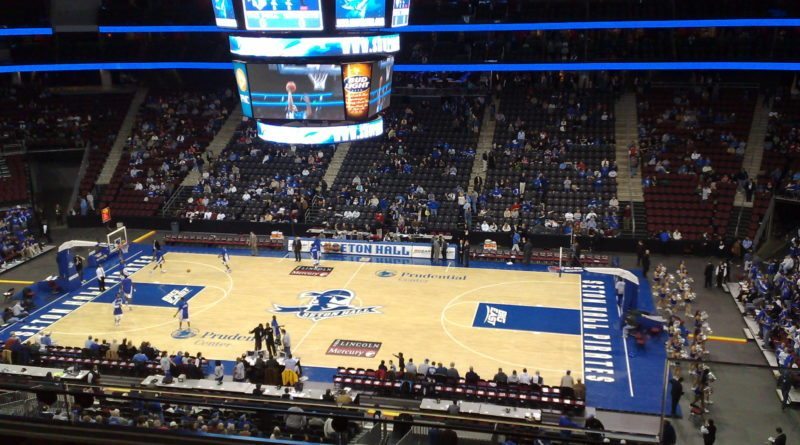 NBA players have been showing growing interest in wearable technology. Now, Golden State Warriors swingman Andre Iguodala is helping other players embrace technology, by spearheading the National Basketball Players Association’s inaugural tech summit to be held in San Francisco in the latter part from July 19 to 21.

“The close relationships and experiences I have developed with many of the CEO’s have allowed me to strengthen my knowledge about tech and digital media, and apply many of the same principles to my game, like team building and leadership,” said Iguodala.

The three-day event brings NBA players together to network with key technology and media executives. There will also be presentations and workshops to help the players transition into a life after their playing days are over. Jawbone and venture capital firms SV Angel and Andreessen Horowitz are expected to be present at the 3 day event.

NBA stars have embraced technology in many forms. Iguodala has, for example, credited wearables as having played a significant role in the 2014-2015 championship season of his team. The technology allowed the Warriors to stay healthy during their championship run.

Nevertheless, league memos sent out by the NBA state that wearable devices are prohibited during games. It would take a joint agreement by the NBA and its players’ union to amend those rules.

Some other professional leagues are a step ahead in terms of embracing technology. For example, MLB has from this season, allowed two wearable tech devices for in-game use. The first is the Motus Baseball Sleeve which measures stress on elbows. The second is the Zephyr Bioharness which monitors heart rate, breathing rate, posture, heart rate variability and activity level. The devices will provide benefits to players and teams alike, as they will allow for earlier detection of habits that could lead to potential sports injuries.

“Our guys increasingly have interest in emerging technologies, such as wearables and new media content platforms, so we want to provide an environment for them to learn more and get educated with some of the best in the industry,” said Roger Mason Jr., the NBPA’s deputy executive director and a former NBA player.

“This will be the start of something special.”