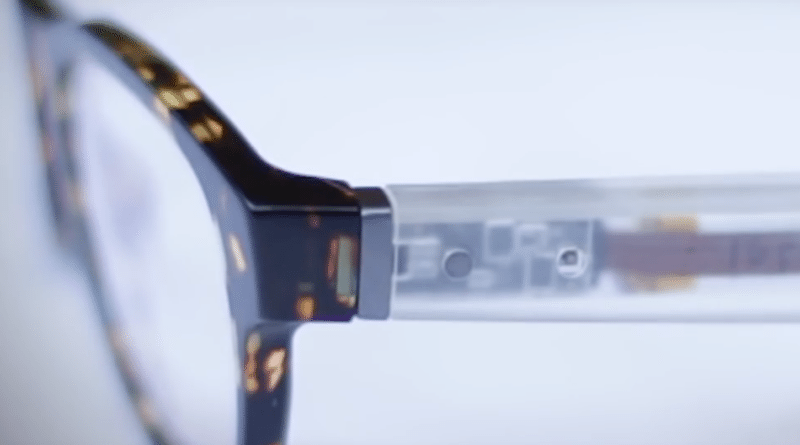 Eye care product and service provider VSP announced it is teaming up with University of Southern California for a four-month long pilot study on its upcoming fitness tracking glasses called Level. As part of Project Genesis, the study will equip a number of users with a prototype wearable and smartphone app that monitor activity.

This isn’t the first time VSP has dabbled with entering the tech sector. The company previously worked with Google to offer subsidized frames with prescription lenses for Google Glass.

The company was founded by a group of optometrists in September 1955. More than 60 years later, they offer world-class products and services to eye care professionals, employers, and more than 80 million members worldwide.

“Eyewear has been the most successful piece of ‘wearable technology’ for over 700 years,” said Leslie Muller, a project lead at The Shop.

“With Genesis, we’re now adding additional value into the frame, but doing so in a seamless, fully integrated design that creates a richer experience for the wearer.”

From the front, these high tech glasses appear to be normal. Hidden, however, in the left arm is an accelerometer, a gyroscope and a magnetometer to track step count, calories, distance travelled and activity. There is also a battery and Bluetooth for paring with the smartphone app, and it offers a location feature called ‘Find My Glasses’.

“Designers collaborated with firmware and biomedical engineers, who collaborated with traditional eyewear craftspeople to produce something that is both technologically advanced but also seamless and beautiful.”

The Level comes in three different designs aimed at both men and women. The battery lasts about three days. There is a magnetic charging mount hidden inside the hinge and a charge time of around half an hour. The glasses are water resistant.

Wearable tech embedded in glasses has had a tough track record. Think back to all the anticipation and hype around the Google Glass project.

It will be a while before we find out whether VSP succeeds in its approach. The company is unlikely to make any moves or announcements about releasing the product for at least a year.