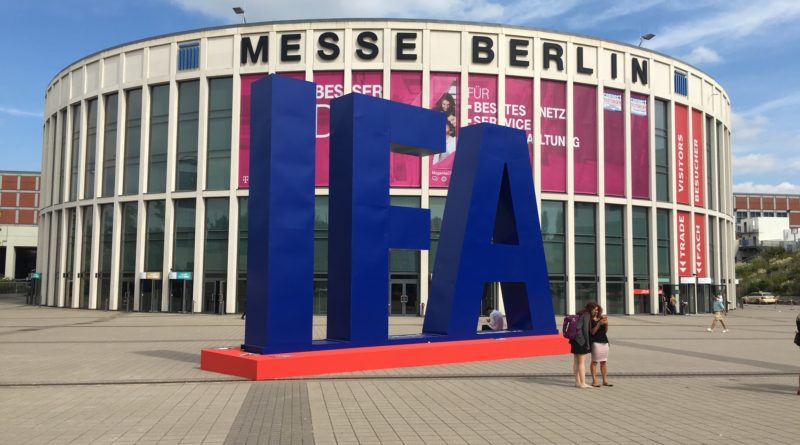 Europe’s biggest technology show, known as IFA, is held annually in Berlin. The event is a chance for companies to showcase their existing and upcoming products. The number of visitors totalled 245,000 last year, and this year is likely to top that. For comparison purposes, in January, CES saw record-breaking attendance of 170,000.

Wearables were by far one of the most talked about technologies in the run-up to the event. We are on the ground in Berlin to report on all the news. Everything, from the latest washing machines, smart vacuum cleaners and Samsung’s crazy virtual reality bungee jumping demo will be on display till September 7th.

Read on for our pick of the best wearables announced so far. 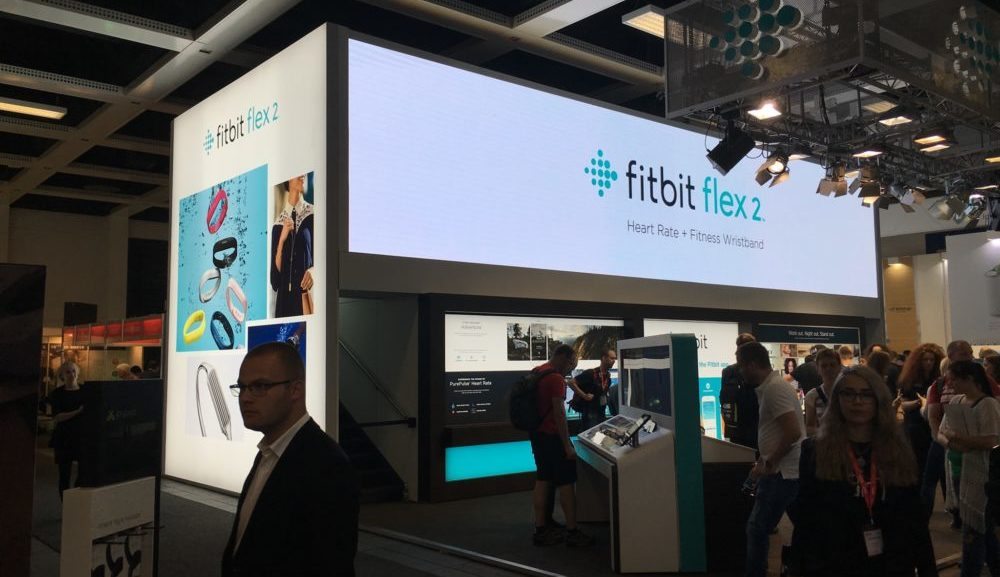 The leading global manufacturer of fitness trackers announced two wearables at the event, the Charge 2 and Flex 2 activity trackers. This follows months of rumours, hints and leaks, which it turns out were not too far off the mark.

Charge 2 is a successor to the popular Charge HR. In addition to PurePulse heart rate tracking, the Charge 2 features an enhanced exercise experience and new health and fitness tools. The upgraded design features an OLED display that is four times larger than Charge HR. You can customise the look to your liking with interchangeable bands and clock faces.

The Flex 2 is the company’s slimmest tracker yet and for the first time for a Fitbit device is water resistant. The tracker is now 30% smaller than the original model and features a removable core unit and interchangeable slim, classic fitness bands in seven colors. A simple LED display uses color-coded lights to show progress toward your daily goal, and keeps you connected with call and text notifications. 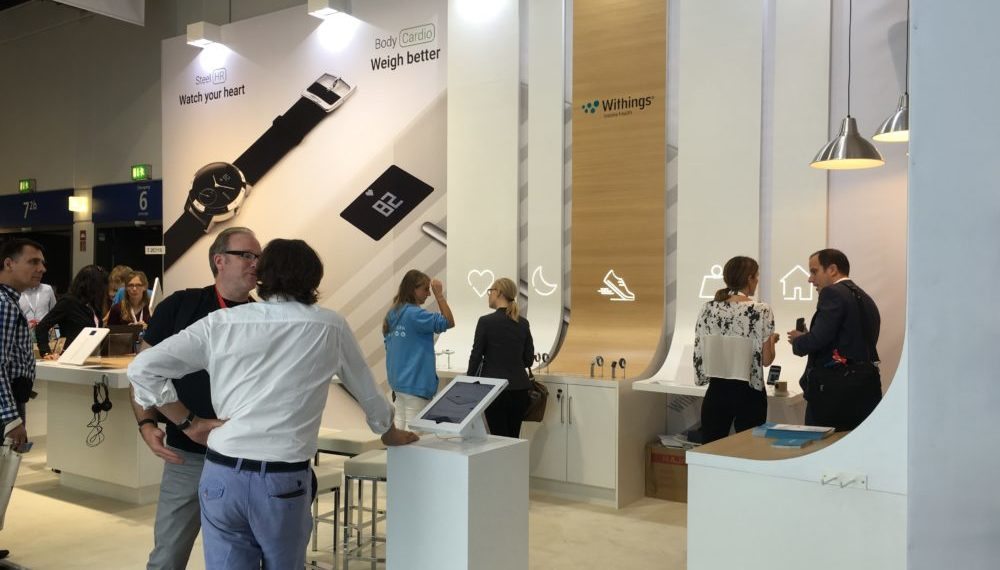 Nokia owned French outfit Withings stole the show with its first analog activity-tracking watch with heart rate monitoring. Like its predecessors, the device looks like a standard analogue watch. Hidden within the casing, however, is high tech which allows it to track activity and heart rate, and provide the user with notifications.

Steel HR boasts a new dynamic digital screen at the top of the watch face, which displays health data and smartphone notifications. You can tailor the information to be displayed to your liking via the multifunctional button on the side of the watch. 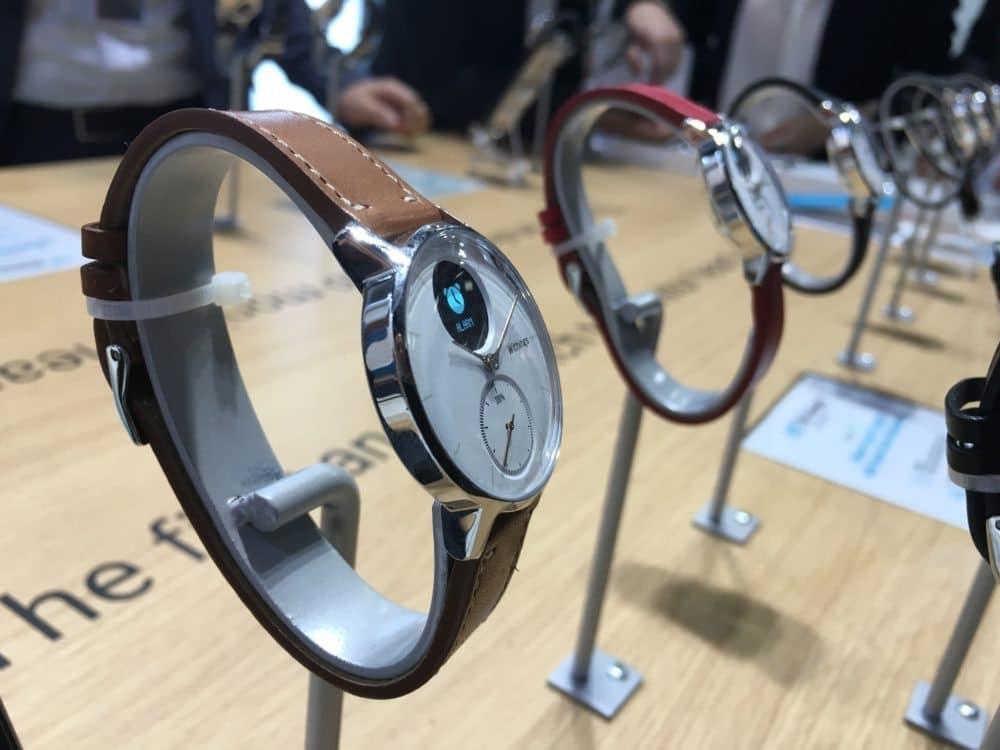 Steel HR will automatically initiate the continuous heart rate function when you start running. Real-time heart rate info is displayed on the watch during your exercise, and more detailed info including time spent in heart rate zones can be seen in the app. The watch also tracks resting heart rate as well.

We had a chance to visit the Withings stand at IFA and our impressions couldn’t be more positive. It is not until you hold the device in your hand that you realise just how sleek and polished it looks. We are certainly excited about the Steel HR.

TomTom has lifted the lid off of its first ever fitness wearable this morning at the IFA consumer technology show in Berlin. In addition to monitor your activity, the device analyzes your body composition. It is said to be able to detail your body fat and muscle percentage from the wrist, as well as count the number of calories you burn throughout the day.

If scales are having issues in coming up with precise measurements, we are a bit sceptical that a wrist based fitness tracker can do a better job. But perhaps we are wrong, so will reserve judgement until we have a chance to actually test the device.

In terms of activity, the fitness tracker captures steps, active time, calories burned, distance walked, and sleep time. There is also a heart rate sensor which will monitor your ticker at regular intervals throughout the day.

The new watch from Samsung looks like a worthy competitor to the Apple Watch.

The Gear S3 Frontier adds water resistance to the mix, features GPS for running, a barometric altimeter for climbing and an LTE connection so that you can stream music or take phone calls on the go.

The technology giant used an event the week before IFA to announce the device. Two models were announced, a “classic” and more rugged “frontier” style. The Gear S3 essentially has all the smarts you would want in a smartwatch. 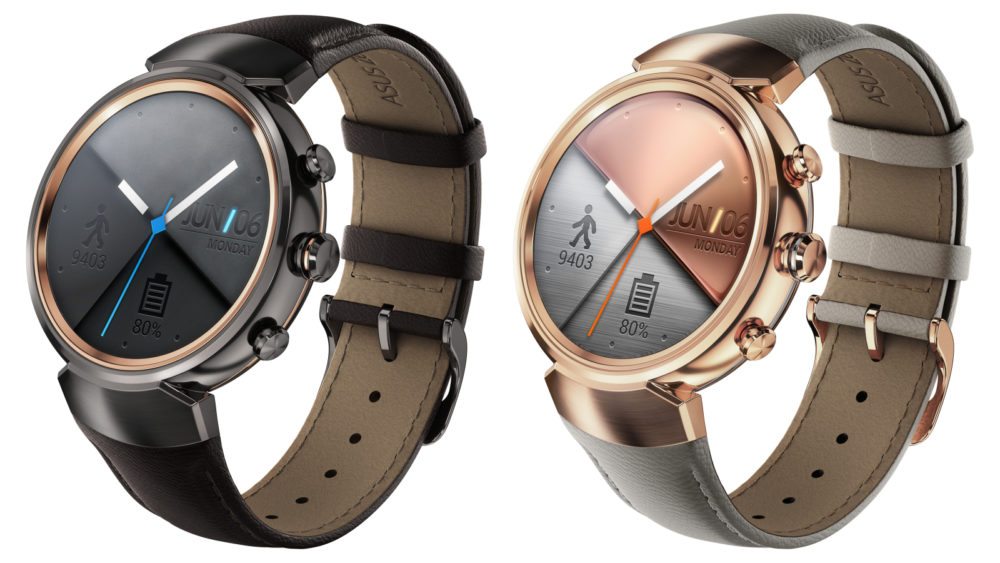 The ZenWatch 3 is the first from Asus to be round. It has a longer-lasting battery thanks to the use of the new Snapdragon Wear 2100 and has all the normal functions you would expect from an Android Wear watch.

The device is definitely a looker. The casing is made from stainless steel and will be available in a few different styles: gunmetal, silver and rose gold. The 1.39-inch circular AMOLED screen comes with the 400 x 400 resolution, a considerable upgrade on its predecessor. No word on a release date yet, but expect the watch to set you back €229 (around $240). 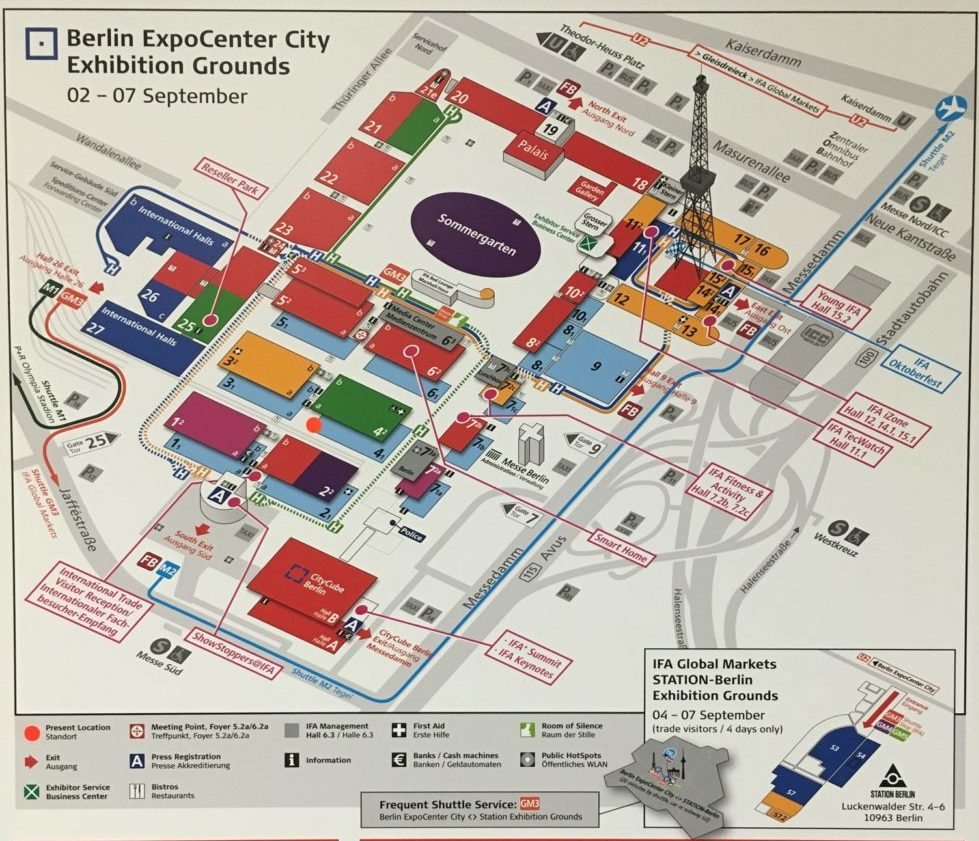