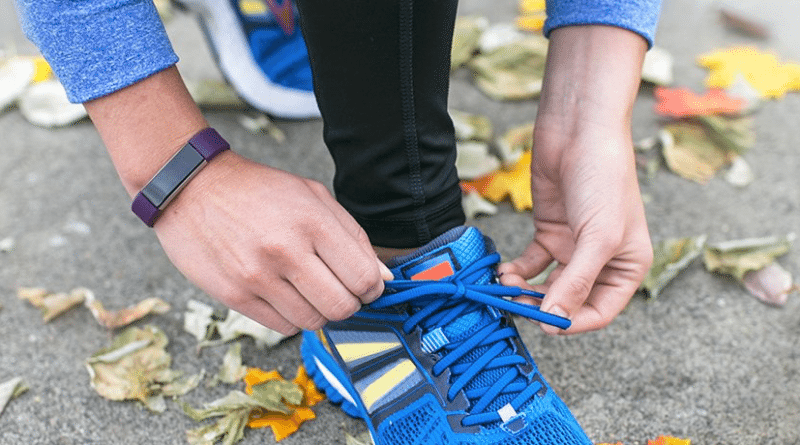 Fitbit, the leading global manufacturer of fitness trackers, announced this week the launch of the Step It Up! Challenge. The two-week long event is designed to get communities across America moving by encouraging friendly competition as motivation.

Obesity rates in the United States are alarmingly higher than they were just a generation ago. The Journal of the American Medical Association says that nearly 38% of adults today are obese. And 8% of those are extremely obese. Obesity rates are higher among women (40%) compared to men (35%). Between 2005 and 2014, the difference in obesity among women was 5.1% higher and 1.7% higher among men.

In 2015, Surgeon General Murthy introduced his Call to Action to Promote Walking and Walkable Communities to make walking a priority. Individuals have to make the decision to walk. However, the decision can be made easier by improvements to community walkability and by programs and policies that provide opportunities and encouragement for walking.

“We know that an average of 22 minutes a day of physical activity – such as brisk walking – can significantly reduce the risk of heart disease and diabetes,” said Dr. Murthy.

“The key is to get started because even a small first effort can make a big difference in improving the personal health of an individual and the public health of the nation. The Step It Up! Challenge is a great way to kick start this effort, increase activity and motivate friends and family to do the same with friendly competition.”

In 2016, we saw a number of new members of the Fitbit family. The first was the Blaze, an Apple Watch lookalike that puts fitness first. In the spring, Fitbit surprised us by releasing yet another tracker – the Alta. Both Alta and Blaze are a big leap forward for Fitbit in terms of design, although in terms of functionality it is fair to say that the company is styling up what it already has on offer.

The San Francisco outfit followed this up with the Charge 2 and Flex 2 activity trackers, both announced in August. Why change something that works? Again we saw a design refresh, with some added functionality. And for the Flex 2, water-resistance, a first for a Fitbit wearable.

“We share Surgeon General Murthy’s mission to get America moving and, with the Step It Up! Challenge, aim to fuel his Call to Action by helping people take small steps to combat inactivity linked with the rise of chronic diseases and to live a healthy, active lifestyle.”

People living in the US can sign up starting October 5th at StepItUpUSA.org using their Fitbit tracker or the Fitbit app to have their steps automatically count toward the challenge. You can even team up with friends, family, co-workers, as well as with some of the country’s leading athletes, fitness professionals and Fitbit Ambassadors. The challenge will run from October 13-26.