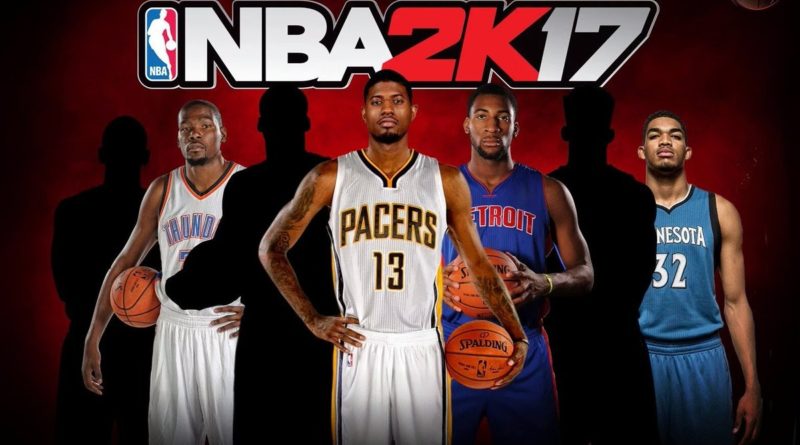 If you’re a fan of the video game NBA 2K and have a habit of logging your steps with a Fitbit device, you’re in luck. Fitbit has announced, this week, a parthership that will provide NBA 2K17 players with the opportunity to earn in-game rewards if they achieve more than 10,000 steps a day.

“Any athlete will tell you that a healthy lifestyle is a major key to success and by rewarding gamers for healthy lifestyle habits we hope to help motivate them to achieve their goals in life and in-game,” Alfie Brody, Vice President of Marketing for NBA 2K, said in a statement.

“Our brand is synonymous with breaking down boundaries of what a game can achieve, and we are thrilled to continue that tradition through this Fitbit integration.”

Kids today live a very different lifestyle than their parents did when they were younger. Physical activity, which once meant going outside to play, has been replaced with video games. Many health officials believe this is a important contributing factor to the obesity epidemic.

The way Fitbit and NBA2K17 publisher 2K see it, this partnership will reward real world exercise with virtual world rewards. When eclipsing the 10,000 steps target, players will receive a boost in attributes to their MyPLAYER in the game, which will, in turn, enhance their performance on the court during the next five games they play (that day). Players will be able to apply the boost across various categories, including layups, dunks, shooting, agility and more. 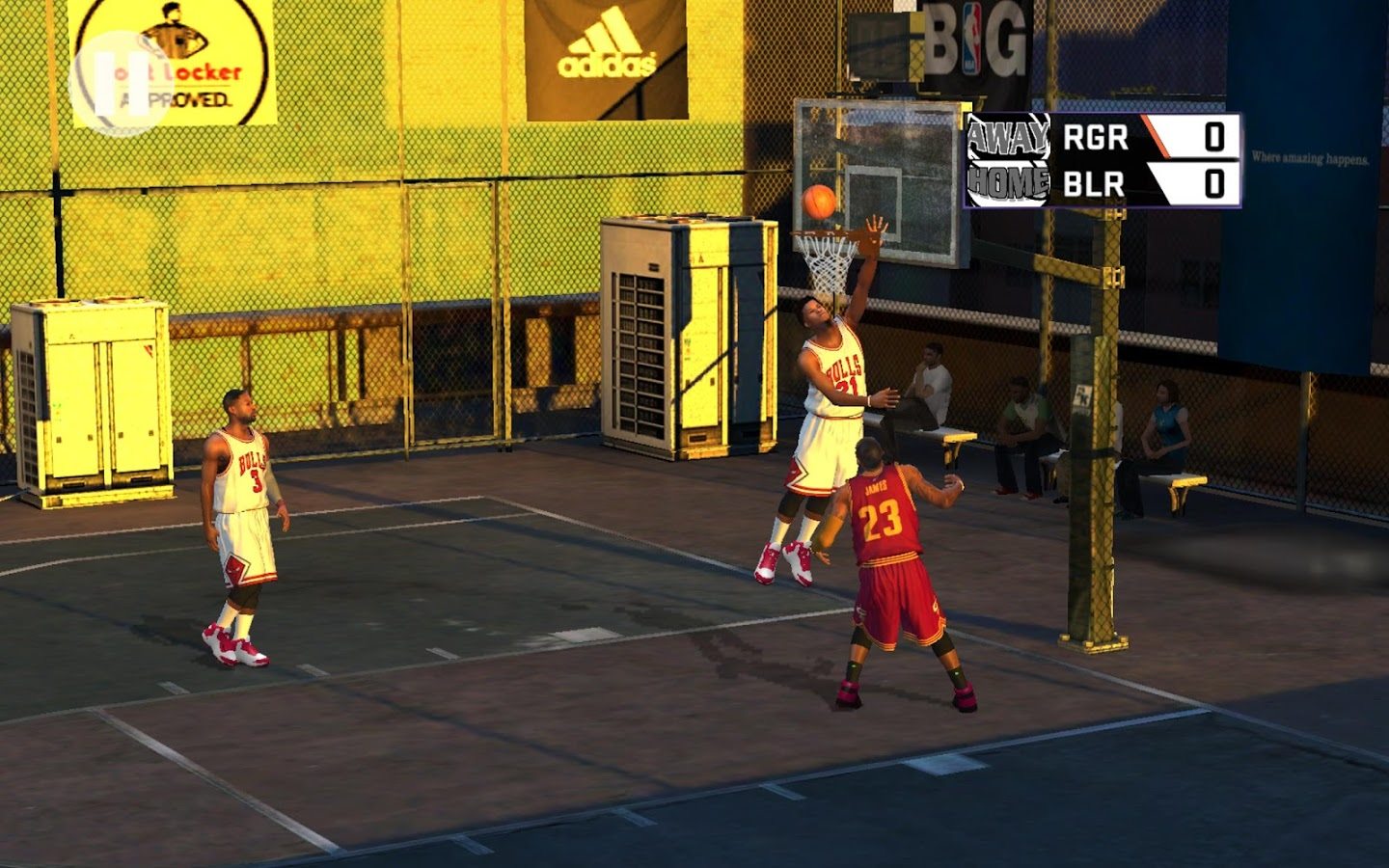 “As a former video game industry executive, I’m excited to help shape the first-of-its-kind integration between a wearable and a console video game, motivating gamers of all ages to be more active throughout the day by giving them in-game rewards for their real-world fitness activity,” Fitbit Senior Vice President of Global Marketing Tim Rosa said.

“This partnership speaks to the long history of innovation from both of our brands. We think it’s just the beginning of what’s possible as we create new ways to keep our community engaged and motivated to be healthier and more fit.

There is no resisting the march of technology. In order to get children active from a young age, a more holistic approach is needed, one which integrates technology and physical activity. This is the first video game to use a Fitbit to promote a more active lifestyle. Hopefully we will see other video game publishers follow suit.

“It’s exciting to see Fitbit and 2K working together to reward gamers like me in a unique way,” said Harrison Barnes, Fitbit Ambassador and small forward for the Dallas Mavericks.

“It’s an extra incentive to get my target steps per day because not only am I getting a physical edge, but a gaming edge, too in NBA 2K17. Now my friends and family will have to step up their game to keep up with me.”

The integration will roll out on November 25, and will be available on Xbox One and PlayStation 4.