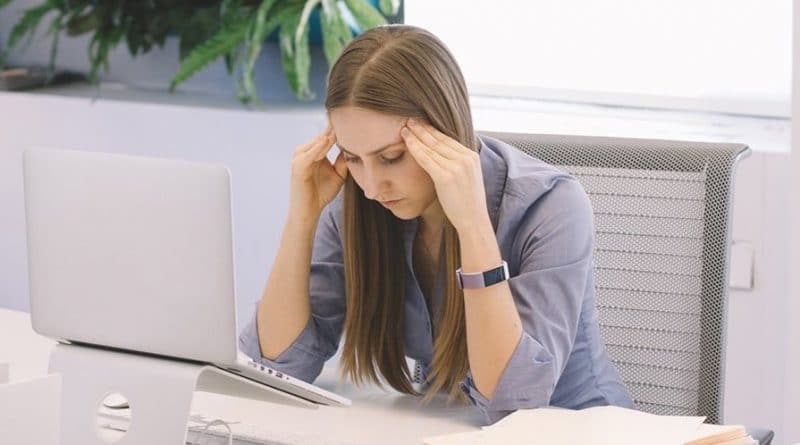 Employers have shown growing interest in wearables and many organizations are using them to maintain and improve the health of their staff. This includes even more traditional outfits, which have recognised a direct relationship between productivity and the health and wellbeing of their employees.

The Willis Towers Watson’s 2016 Best Practices in Health Care Employer Survey estimates that nearly one out of three large US employers offer employees wearable devices for tracking physical activity. By 2018, over 13 million wearable devices with wireless connectivity will be integrated into corporate wellness plans.

It is clear that more companies are offering employees activity trackers from providers such as Fitbit, Jawbone and Garmin. However, there has been little research in the effects of wearables on employee health and wellness, and concerns remain on whether such programs bring measurable benefits.

A new report from Jiff, a Mountain View, California-based technology company, challenges some of these concerns. The first common myth is that only the young and healthy adopt wearables, rather than older and less healthy employees who actually drive the majority of healthcare costs. The second is that employees quickly lose interest in wearables and stop using them after a few months.

The two year long study of 14 large employers and 240,000 employees indicates that more than half (53%) of employees under 40 years-old opted to participate in these programs and more than one-third (36%) of over 50 years-olds joined in. Although participation of the older generation is slightly lower, it does address the first concern that it is only young and healthy employees that adopt wearables, thus dispelling the myth that wearables are only for the young invincible population.

Industry statistics show that on average, nearly one-third of consumers abandon wearables after just six months. The Jiff study found no significant decline in engagement in four (out of fourteen) companies 9 months after the program rollout, and in one instance, engagement had progressively increased for more than 18 months.

So while the findings do find lower engagement, the report found that there are ways employers can motivate their staff to keep using wearable technology. This include challenges (social games that encourage healthy actions), device credits (subsidies to offset the cost of purchasing wearable devices) and behavioral incentives (monetary rewards for taking healthy actions).

“Wearables have tremendous potential to improve employee health, but many employers remain skeptical,” Derek Newell, CEO of Jiff, said in a statement.

“At Jiff, we are uniquely positioned to address employer questions about wearables because we collect data from dozens of device vendors and large employers. In reviewing nearly two years of Jiff data from more than 240,000 employees, we found evidence that, when done right, wearables can be an effective tool to engage employees in their health.”

The full results of Jiff’s study are available on jiff.com/resources.