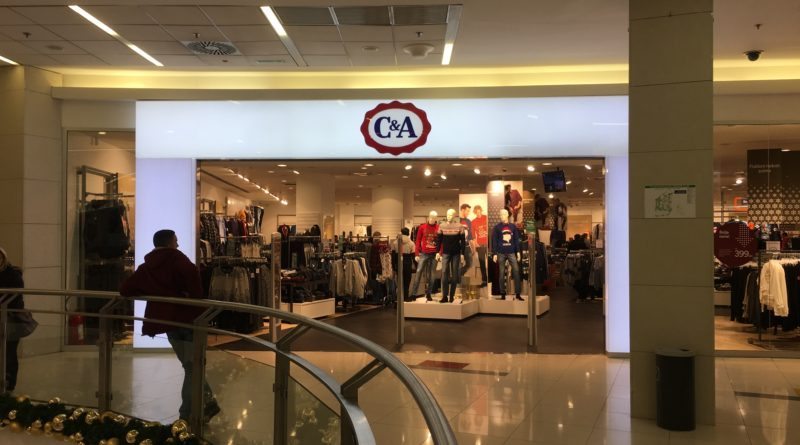 C&A, the international Dutch chain of fashion retail clothing stores, is hosting a ‘hackathon’ in São Paulo to develop new products based on wearable technology.

The event will be organized on December 10th and 11th, to coincide with the company’s 40th anniversary in Brazil. The retail giant has stores in many countries across South America, Central America and Europe. Its brands include Angelo Litrico, Canda, Clockhouse, Here+There, Palomino, Rodeo, Westbury, Yessica, Yessica Pure, and Your Sixth Sense.

The two day event will be themed around how the future of fashion will look like from an innovation standpoint. To mark the 40 year anniversary, some 40 participants, chosen from developers, designers and other creative professionals, will be divided into teams of three to five people. Their task will be to come up with wearable items that could be mass produced under the C&A brand.

To help them, participants will have access to hardware, software and components required to prototype the wearables. There will also be mentors specialized in fashion and technology such as the Brazilian designer Dudu Bertholini.

The winner will be chosen by a panel of judges composed of professionals from the fashion and retail area. They will pick the projects based on criteria such as creativity, design, execution, feasibility of mass-scale production and eco-friendliness.

The strategy of organizing events to inspire new ideas in the wearables space is not entirely new. Earlier this year the British multinational fashion retailer Topshop invited entrepreneurs and start-ups to a month long ‘bootcamp’ programme. The ultimate aim was to discover and co-develop prototypes that move wearable technology further into the fashion arena.

The award went to The Crated, an innovation house that works on integrating electronic circuitry into textiles. The company has since worked with the Topshop design team, to develop a heated garment prototype.