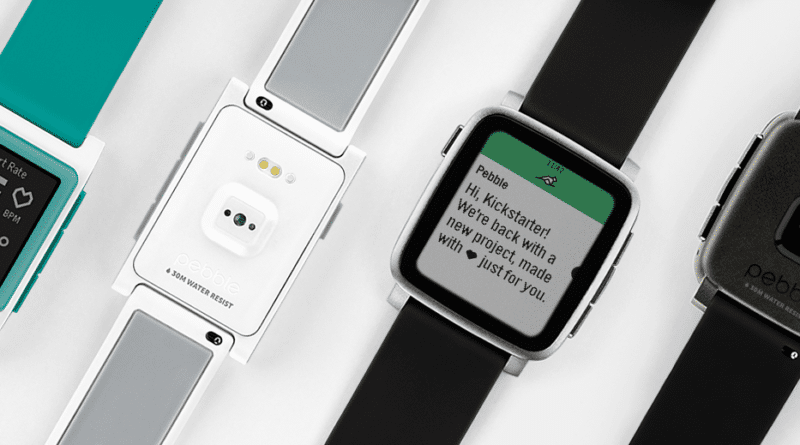 Existing owners of Pebble products will be happy to know their watches will continue to work in 2017.

There has been no shortage of uncertainty surrounding Pebble following its acquisition by Fitbit. The deal will see the San Francisco outfit acquire Pebble’s intellectual property, software and key personnel, but not its hardware. Time 2 and Pebble Core have been cancelled, and Pebble has started refunding backers of those products.

The fate of existing customers has been left in doubt, but Pebble has sought to put some of these fears to rest with its latest blog post.

“Fitbit is going out of its way to keep Pebble software and services running through 2017. To be clear, no one on this freshly-formed team seeks to brick Pebble watches in active service,” wrote Jon Barlow, previously a Pebble employee but now a part of Fitbit’s transition team.

The post goes on to say that Pebble SDK, CloudPebble, the Timeline feature, Pebble mobile apps and Pebble app store will all continue to function. The company will also update the mobile apps, loosening their dependency on a patchwork of cloud services.

Pebble Health will work as it does today, as health API data is not dependent on cloud services. Instead, it feeds directly into the Pebble mobile app, Apple HealthKit, and Google Fit.

Of course, there is uncertainty around third-party mobile apps, and whether and how long they continue into the future. Pebble says developers are “welcome to keep creating and updating apps”, but there is likely to be little interest to invest time and resources in a dying platform.

Its safe to say, existing customers can probably expect less support for their devices in the future. And how long Pebble services continue is anyone’s guess. But at least for now, Pebble’s smartwatch owners can breathe a sigh of relief.