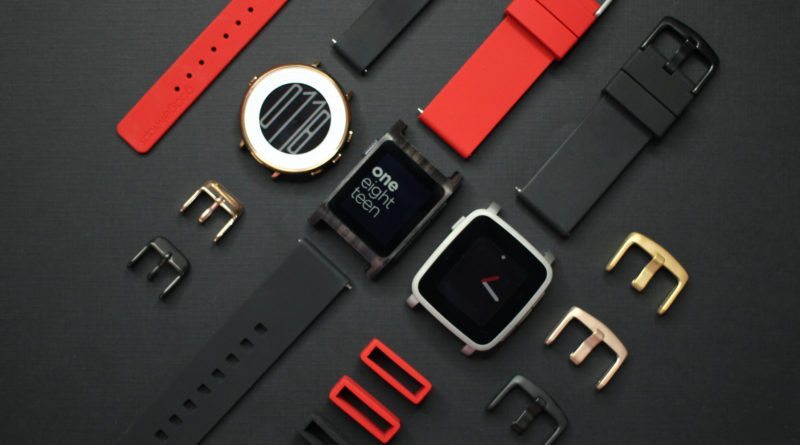 Fitbit has formally announced today it is buying Pebble in a deal that would see it acquire its intellectual property, software and key personnel, but not its hardware.

“With basic wearables getting smarter and smartwatches adding health and fitness capabilities, we see an opportunity to build on our strengths and extend our leadership position in the wearables category,” said James Park, CEO and co-founder of Fitbit.

“With this acquisition… as well as build the tools healthcare providers, insurers and employers need to more meaningfully integrate wearable technology into preventative and chronic care.”

Rumors began circulating last week of a possible acquisition. A number of independent sources reported that a deal between the two was close to being formalized.

According to an article published by Bloomberg yesterday, Fitbit has already sent job offers to about 40% of Pebble’s employees. Most of these are software engineers. Some staff who did not get an offer will be given severance packages.

Pebble confirmed the acquisition as well, and revealed it is cancelling the Time 2 and Pebble Core. Both were announced in May as part of its latest crowdfunding effort, along with the Pebble 2 which has already started shipping to backers. Pebble said it would try and refund backers of the Time 2, Core and Time Round gadgets by March 2017. Existing customers can also expect less support for their devices in the future.

“We don’t expect to release regular software updates or new Pebble features,” the firm said in a recent update on its Kickstarter page.

The purchase price for the transaction is likely to be below $40 million, and Pebble’s debt and other obligations exceed that. Fitbit is not taking on the debt, and some of Pebble’s assets will be sold off.

Pebble, is a startup credited for being one of the first companies to launch the modern smartwatch. In an increasingly competitive market, the wearables manufacturer has struggled financially and has been searching for a buyer for some time.