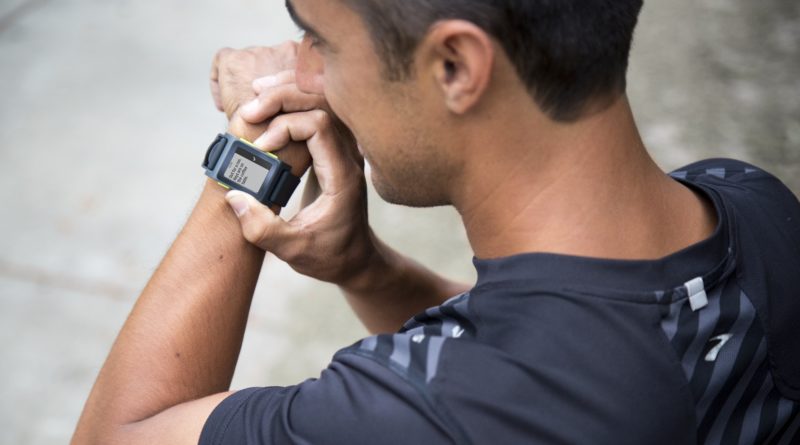 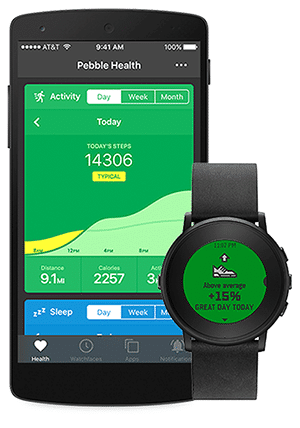 Fitbit is in advanced talks to acquire Pebble according to The Information. If the deal goes through, it will see Pebble and its products phased out over time, with Fitbit acquiring its intellectual property and software. The news has also been independently confirmed by the Financial Times and The Verge.

Pebble has been searching for a buyer for some time. In an increasingly competitive market, the wearables manufacturer has struggled financially despite another $12.8m raised via a Kickstarter campaign earlier this year. An anonymous source told Endgaget that the acquisition price is likely to range between $34 and $40 million, which is fairy low considering Pebble’s debts to suppliers amount to at least $25 million.

Back in March, Pebble announced that it was laying off 25% of its workforce. CEO Eric Migicovsky said at the time “We’ve definitely been careful this year as we plan our products” and “We got this money, but money is pretty tight these days. We want to be careful.” Although its future is in doubt, it is likely that many of Pebble’s employees will join Fitbit.

Pebble, is a startup credited for being one of the first companies to launch the modern smartwatch. The company failed to attract traditional investors so turned to crowdfunding back in April 2012. The campaign proved massively successful, collecting around $10 million, the most money raised for any product on Kickstarter at that time. However, despite a slew of devices released since then, Pebble has struggled to break through into mainstream appeal.

It is not clear yet when the deal will be completed, or when it will be announced.