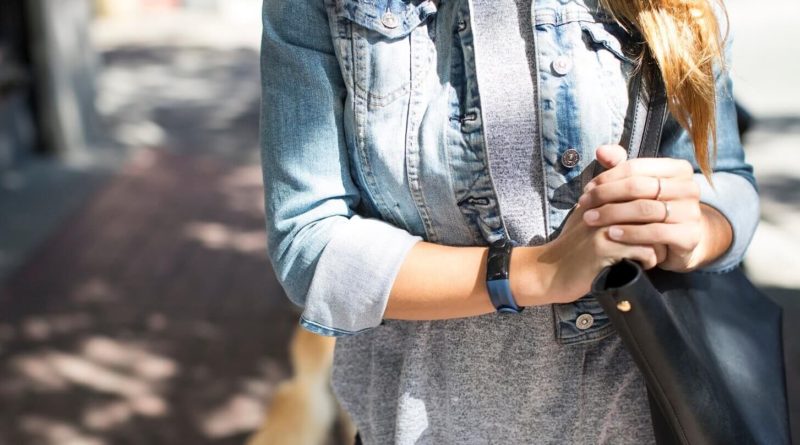 The device, which was originally announced at last year’s CES, is now available at www.mioglobal.com and Amazon. In an increasingly competitive market, the company is trying to stand out by providing a wearable with its own, totally new metric for physical activity.


In terms of the hardware, Mio Slice tracks metrics that we have pretty much become accustomed to seeing such as steps, calories burned, distance, all day heart rate and sleep. It will also dish out smartphone notifications and provide vibrating alarms when needed. It gets more interesting, though.

According to Mio, this tracker does something special which will help you live longer and reduce your risk of lifestyle-related diseases. Instead of focusing on the “10,000 steps” rule which has been adopted by most wearables manufactures, Mio has introduced its very own Personal Activity Intelligence (PAI) index. PAI provides you with a personalised target score which reflects your body’s response to physical activity based on heart rate.

Mio says its PAI algorithm is based on the HUNT Study, one of the largest health studies ever conducted in history, in which more than 60,000 individuals were closely monitored over 20 years. The HUNT study links activity levels to health outcomes. Apparently, keeping your PAI score above 100 will increase your lifespan by up to 10 years and provide maximum protection from lifestyle diseases.

“PAI is the most relevant index for measuring whether your activity level is sufficient to achieve maximum health benefits,” said Ulrik Wisløff, Professor at Faculty of Medicine, Norwegian University of Science and Technology.

“Managing your PAI score helps you to reduce your risk of lifestyle-related diseases. Put simply, it helps you live healthier for longer.”

Users are told to aim for a PAI score of at least 100, which is calculated over a seven-day period. The quantity and intensity of activity required to achieve that goal is personalized based on a user’s profile, such as age and gender. One individual’s path to fitness may be very different from another’s, which emphasizes the need for a personalized approach to monitoring health and fitness.

The Slice is the only Mio product to display the PAI score directly on the band itself. Owners of other Mio products are, however, able to view scores on the PAI mobile app.

Mio used this opportunity to also announce its second-generation Link heart rate monitor. The new version continuously measures heart rate from your wrist, forearm or upper arm for up to 20 hours. Mio says Link 2 will be available later this year.