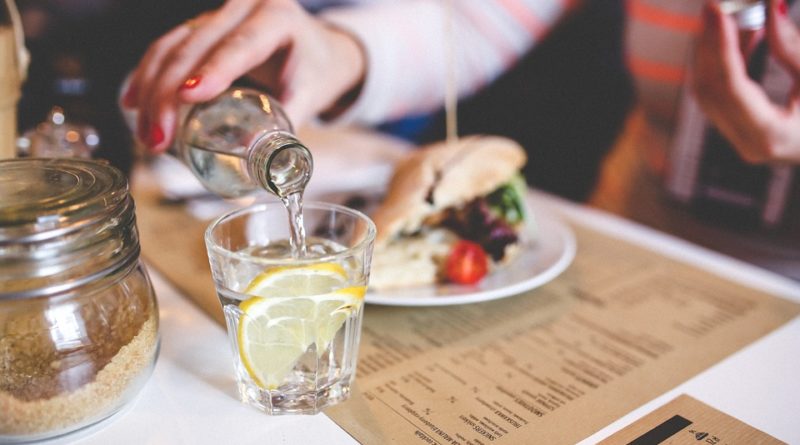 Staying hydrated is an incredibly important and often a much overlooked part of good mental and physical health. It is key to living a healthy, balanced lifestyle. Picture a wristwatch that uses your body’s electrical output to warn you when you are becoming dehydrated.

This type of technology has been the focus of research at North Carolina State University. The team working on the project have developed a low cost wireless sensor that can monitor a person’s skin hydration. The lightweight, flexible and stretchable device was successfully incorporated into a wristwatch and an adhesive patch.

The sensor consists of two electrodes made of an elastic polymer composite that contains conductive silver nanowires. Because the skin’s electric properties change based on hydration, the electrodes can determine the level of hydration. In testing, researchers found that the wearable sensors were just as accurate as their large, expensive, commercially available counterparts.

“The commercially available monitor we tested our system against costs more than $8,000,” says Shanshan Yao, a Ph.D. student at NC State and lead author of the paper.

“Our sensor costs about one dollar, and the overall manufacturing cost of the wearable systems we developed would be no more than a common wearable device, such as a Fitbit.”

According to the research team, the hydration-tracking tech could be a valuable tool for monitoring people working in stressful conditions. This includes everyone from military personnel to athletes to firefighters. Who knows, it could also find its way into your next Fitbit or Garmin fitness tracker.