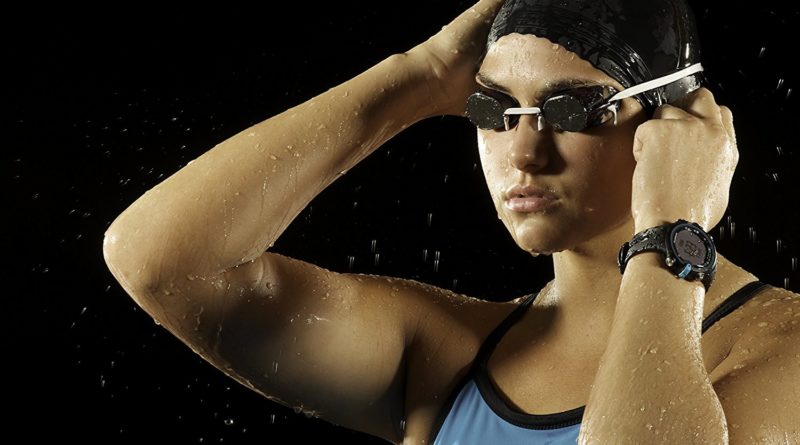 When it comes to buying the right fitness tracker, the characteristic of water-resistance can often be a deciding factor. If you are a keen swimmer, then you need an activity tracker that is both waterproof and tracks your swimming strokes and distance. But exactly how accurate are these devices?

Researchers at the Center for Research in Medical Devices at the National University of Ireland in Galway tested two popular products, the Finis Swimsense and Garmin Swim. They strapped them on to 10 national competitive swimmers (five men and five women), during 60 laps of swimming and compared the data against underwater video recordings for accuracy. The study concluded that swim trackers are accurate enough for recreational use, but not for use in training by competitive swimmers.

“As part of the so-called ‘quantified self’ movement, individuals who swim as part of a recreational health and fitness program can benefit from monitoring some basic indices of their performance,” said senior study author Gearoid O Laighin.

“Swimming ranks amongst the most popular leisure activities worldwide,” O Laighin told Reuters Health by email. “The general health benefits of regular swimming are well established and swimming is one of the few sports that can be enjoyed during all stages of life.”

Both monitors were found to operate with a relatively similar performance level, and did a good job when it came to tracking distance and different types of swimming strokes. This feedback alone is likely to be suitable for the majority of recreational swimmers seeking health benefits from swimming.

Rather impressively, Finish Swimsense correctly identified the swimming strokes with 96.4% accuracy, with Garmin Swim finished only slightly below at 95.4%. In general, both devices slightly overestimated stroke counts in all intervals except with the butterfly, which the trackers tended to underestimate. Overall, accuracy was lowest with the breaststroke.

The study also found that there were some issues with laps time measurements, particularly at the beginning and end of a swimming interval. Researchers note that these small errors affect the stroke rate, stroke length and average speed numbers since they’re based on lap times and stroke counts.

This, of course, is a best case scenario as the products were tested with professional athletes. With recreational swimmers there is likely to be a much wider variation in skill level and technique. This means the the ability to recognize different types of strokes will vary more with amateur swimmers.

“It’s great to see researchers dive into the details of the devices, and the numbers came out well across the board,” said C.J. Fiala, spokesperson for Finis Swimsense.

“When creating the product, we wouldn’t accept a large margin of error, and we believe this is the most accurate it can get.”

In general, the study concludes that both devices performed accurately enough and are suitable for recreational use. Whilst there are some statistical issues related to performance, both devices offer the average user a new way of comprehensively monitoring their physical activity whilst swimming.

The full study can be viewed on this link.